$10,000 reward offered for information in death of woman found in Fuquay-Varina ditch in 2011 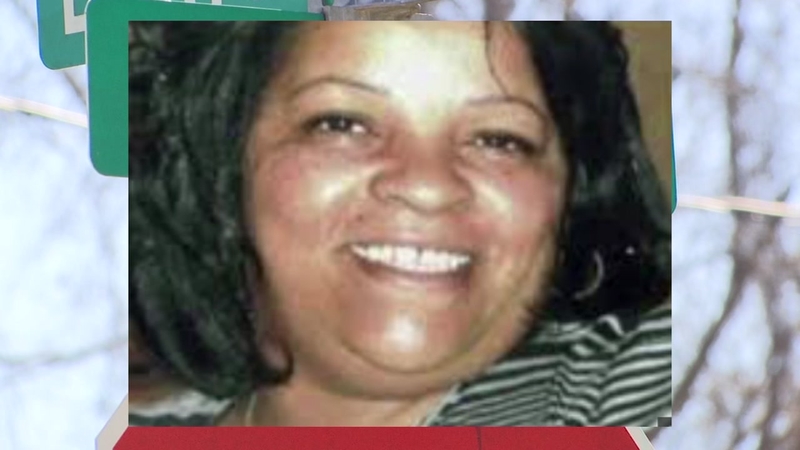 FUQUAY-VARINA, N.C. (WTVD) -- The State of North Carolina is offering a $10,000 reward for information that leads to the arrest and conviction of the person responsible for the death of a woman found in a ditch in Fuquay-Varina in 2011.

Sandra Denise Thomas, who was 41 at the time, was found partially clothed, faced down in a muddy ditch on Lawrence Street on March 29, 2011.

Although the medical examiner could not determine exact cause of death, authorities said Thomas suffered massive traumatic injuries.

The medical examiner's report said she was "last known to be alive when she was leaving a gathering at a nearby residence several hours prior to her body being discovered."

"The complexity of these injuries and the scene findings suggests that some other person or vehicle may have been involved with this death," the examiner said in the report.

Evidence suggested that she was involved in some type of altercation where she was trying to get in or out of a moving vehicle. However, evidence does not confirm if she was hit or run over.

Thomas was last seen alive around 2 a.m. on March 29. She was walking alone on North West Street toward West Jones Street.

In 2011, Governor Perdue issued a reward proclamation for $5,000. Governor Cooper announced on Friday that the state would be increasing that reward.