Three people are arrested and charged with more than 100 felony fraud charges.

The alleged scheme involved altering the payee on stolen checks, according to the Wake County Sheriff's Office. The crimes defrauded Wake County banks and victims of about $500,000. 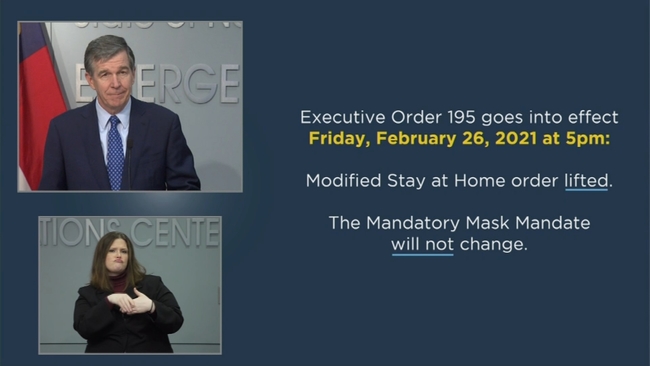