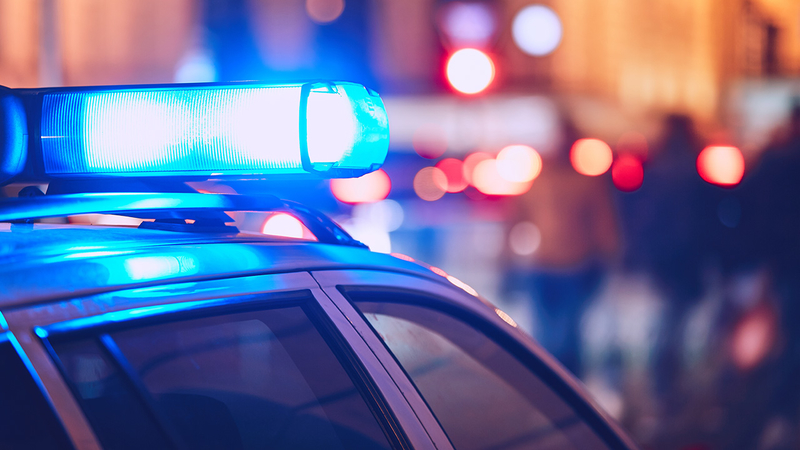 Halifax County deputies responded to Bobolink Trail in Hollister in reference to a girl that had been shot. On arrival, officers learned that the 10-year-old girl, whose name has not been released, died from injuries.

Investigators believe the fatal accidental shooting may have been the result of the 'mishandling of a firearm by a relative.'

The Halifax County Sheriff's Office has not released any details or charges related to the relative at this time.

Greenville boy dies after accidentally shooting self with gun 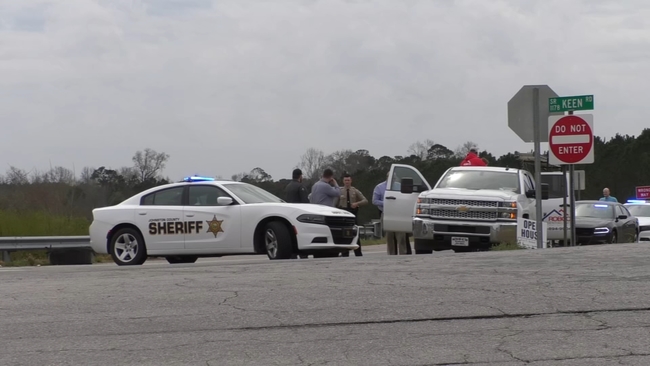 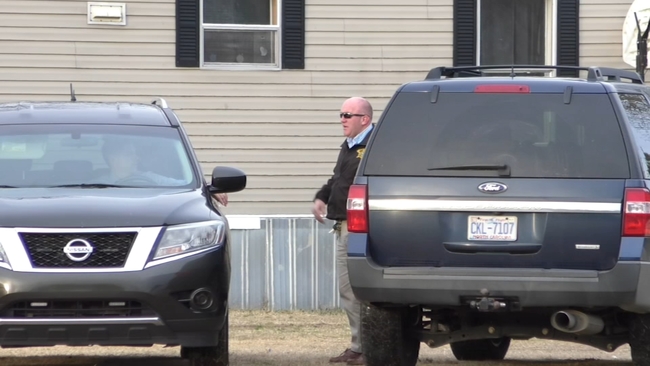