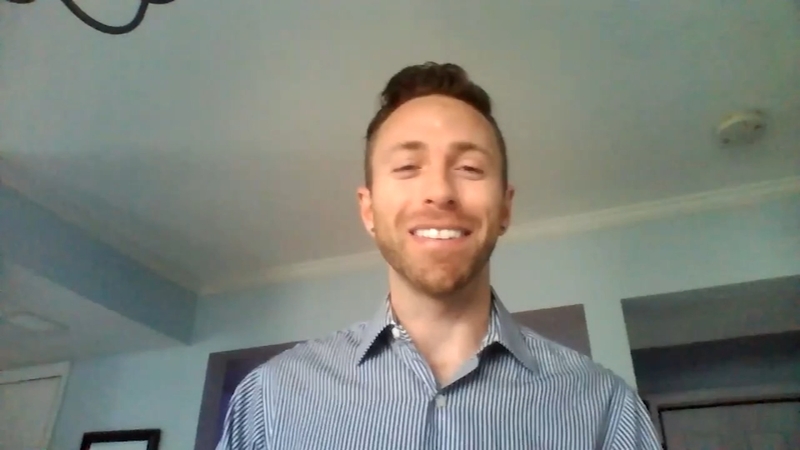 Trial participant Joe Belanger has a meteorology degree from NC State and even interned with ABC11's Chris Hohmann. Belanger said he knows the value of the belief in science to stop the spread of COVID-19.


FDA advisers sign off on Johnson & Johnson vaccine: Here's what happens next

The Johnson & Johnson vaccine was issued an Emergency Use Authorization by the FDA Saturday. And just a day later, Wake County announced it could possibly receive 5,200 doses in the same week.
EMBED More News Videos

County health officials are already working with various communities to distribute doses once they arrive.


Many are anticipating the Johnson &Johnson vaccine due to the single-dose nature and less restrictive storage.
"It's a nice counter to the scary "what ifs." And to see the numbers go down and vaccinations go up, it finally feels like we have hope as opposed to last year, when we were just stuck in this holding pattern," said Belanger.

Belanger said he and the other volunteers had a blind clinical trial for the vaccine in November. They were not told if they got a placebo shot or the actual vaccine. He believes more testing is likely.