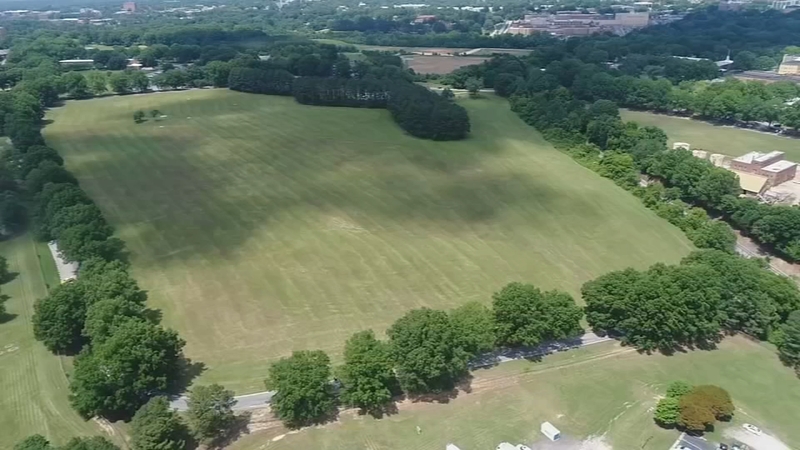 RALEIGH, N.C. (WTVD) -- In nearly 10 months, Raleigh city leaders will present their findings from the Dix Edge Area Study to councilmembers to identify ways to grow the City of Oaks during the next 20 years.

"And how can we expand the supply, the demand of affordable housing as the city makes investments in the area," asked the study's senior planner, Sara Ellis. "It's also not our desire to make investments that could have unintended consequences like displacing the folks that live there."

Ellis said in an interview with ABC11 that the City of Raleigh does not build developments, but rather the study will identify and recommend policy changes and rezoning requests for developers in the future. Additionally, the changes to the surrounding landscape will gradually take place during the next 20 years.

The top 10 concerns (in order) from residents are:

"This plan will not be successful if we can't engage folks and understand what they need," said Ellis. "We don't plan for ourselves, we plan for the community."

For example, residents have expressed their concern with the safety of Lake Wheeler Road, deeming it unsafe.

Study planners also reached out to children with the Boys and Girls Club for their input on 'unsafe' street crossings in the neighborhood.

"The kids will be the ones that will see a lot of what the plan is recommending. So we love having them tell us what they want to see," said Ellis.

In January, the study will be complete and be presented to City Council.

Between now and the study's next meeting in May, Ellis and others will begin to identify solutions to the problems presented. 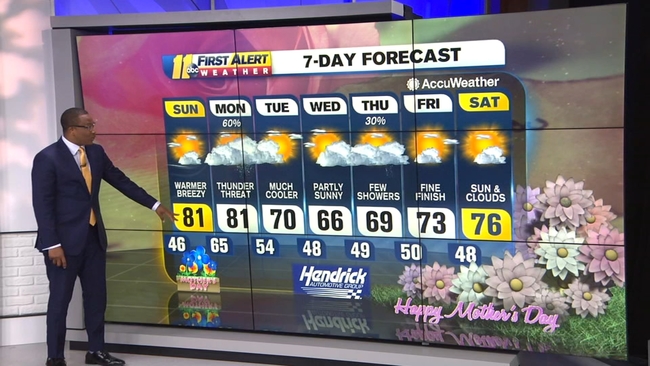