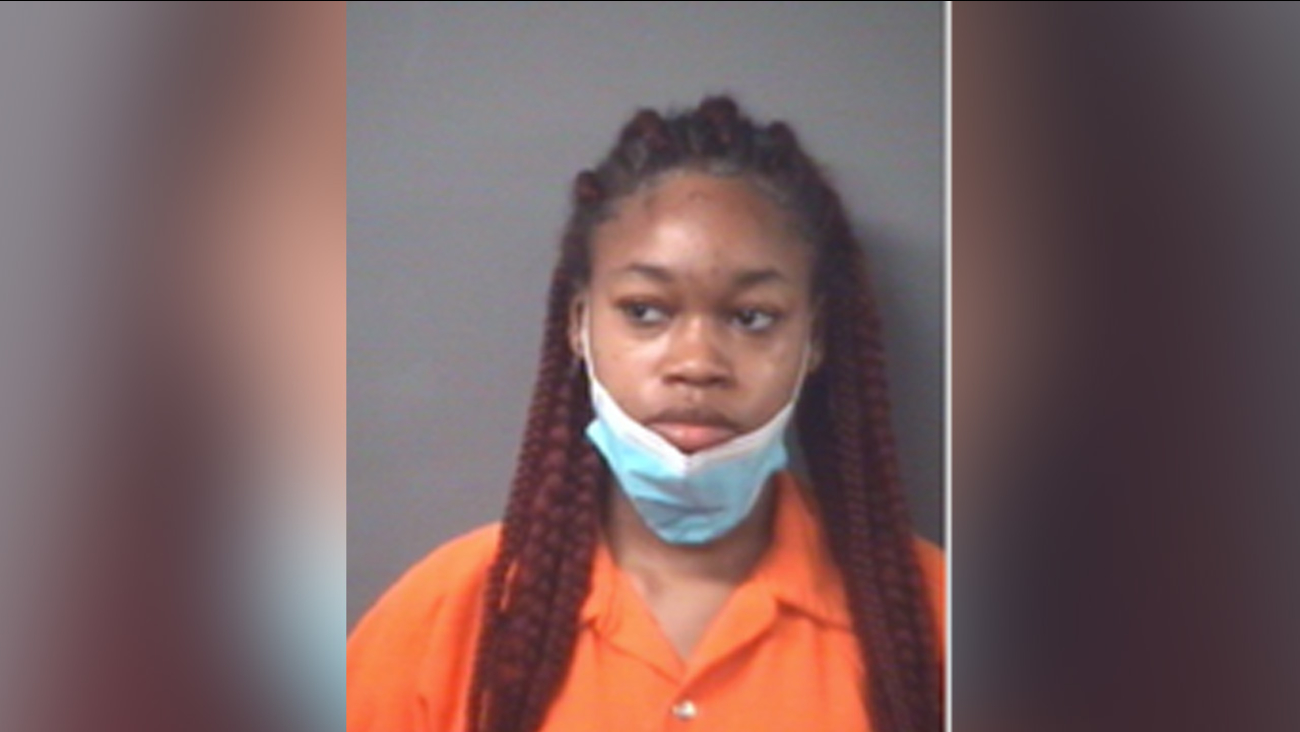 WILSON, N.C. (WTVD) -- An 18-year-old turned herself in on Friday in the stabbing death of a 19-year-old Wilson woman.

Officials said Tajahya Applewhite, 18, of Wilson turned herself in to Wilson police officers in the death of Trinity Williams. Applewhite is being charged with one count of murder. 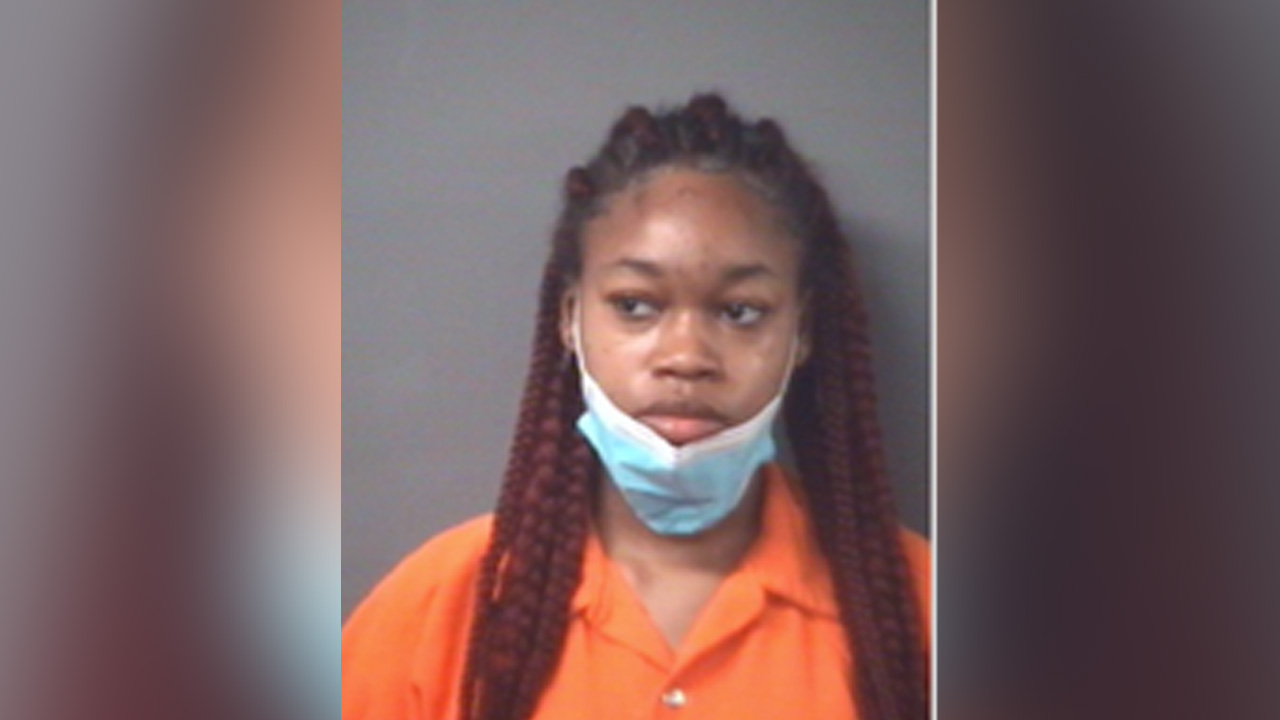 Williams was found stabbed to death in a parking lot along the 1700 block of Ward Boulevard between Westview Lanes and Sammy's Convenient Mart late Monday night.

Applewhite is being held with no bond.