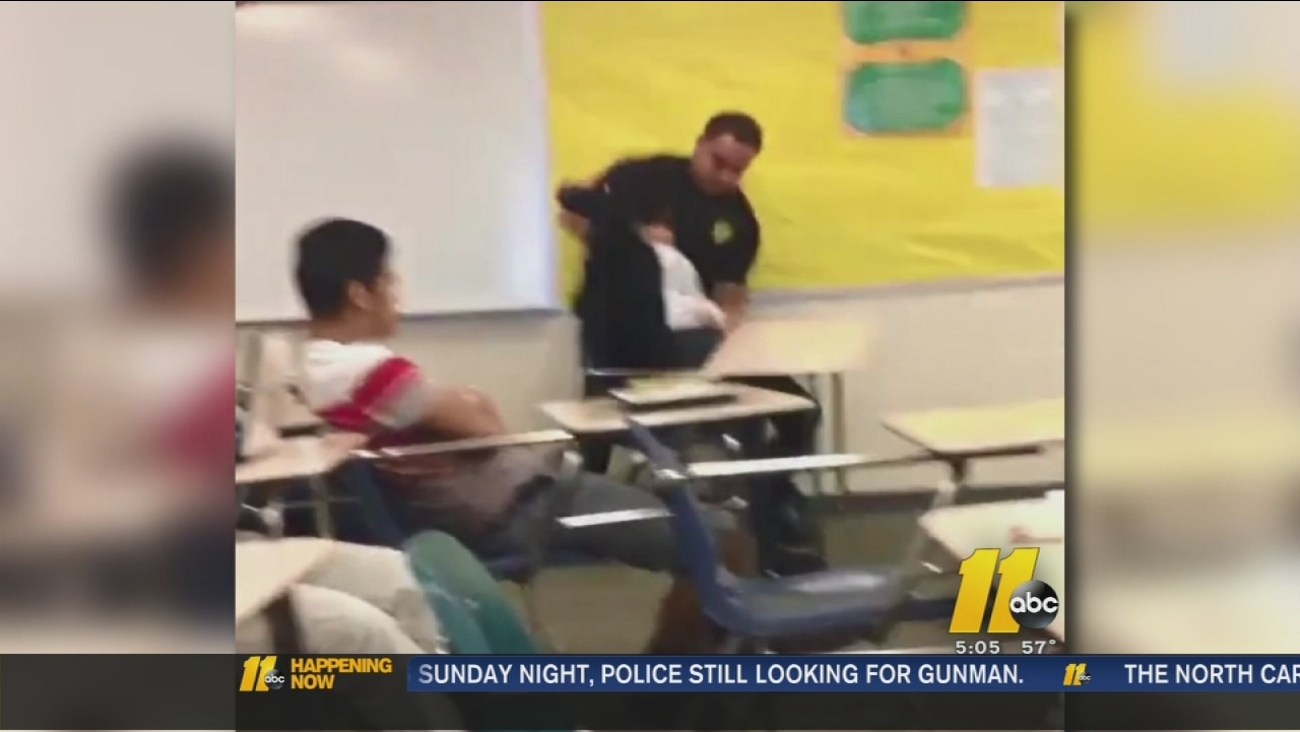 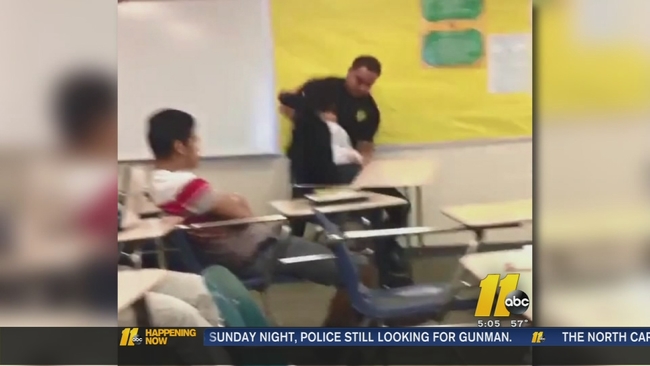 All lanes of I-95 South closed near Fayetteville