Miriam Jones, born in 1913 in Wilson, N.C., was treated to a socially distant parade of friends and family members, as well as Raleigh Police Department and Fire Department officers.

Staff at the independent living facility called Jones a trailblazer--she attended Greensboro Women's College and Columbia University Teacher's College, majoring in art before getting her master's degree in art education. Jones worked as the art director for British War Relief Publications and was active in both schools and the League of Women Voters.

Now, staff said Jones is known for being accomplished, vivacious, outgoing and energetic.

Residents were also able to deliver birthday cards to Jones in a socially distant manner by placing them in the path leading up to her apartment. 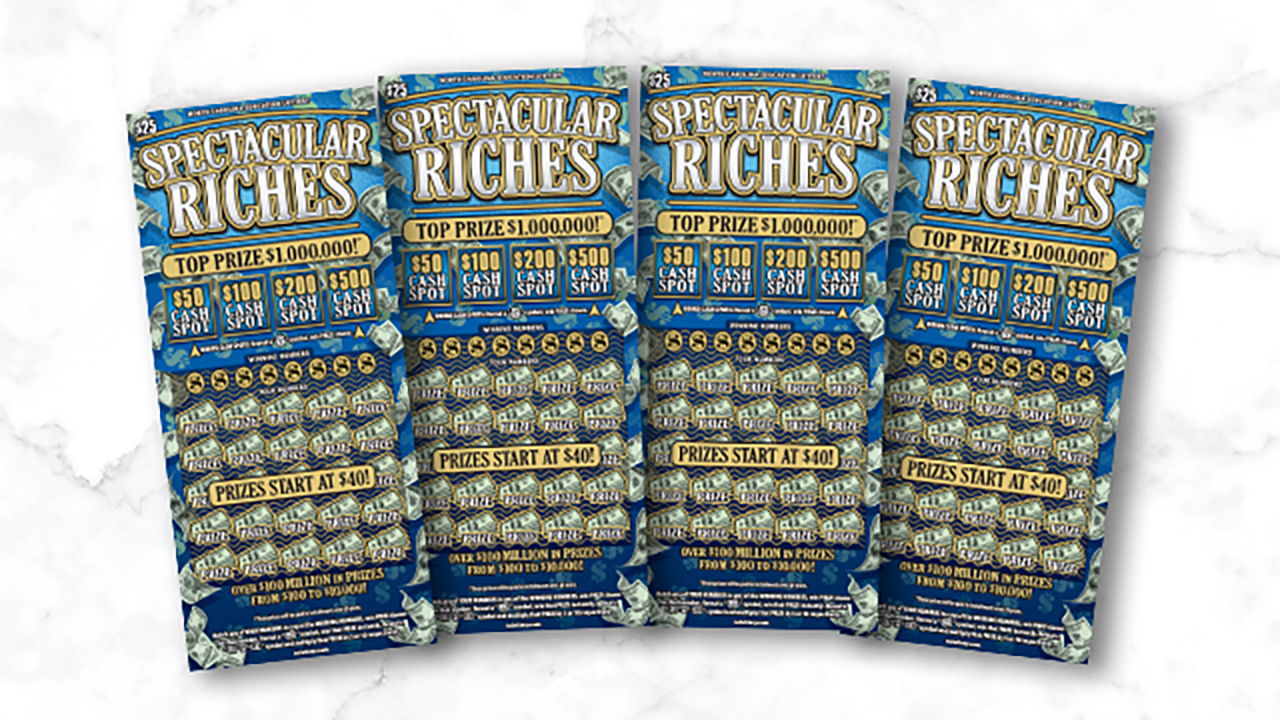 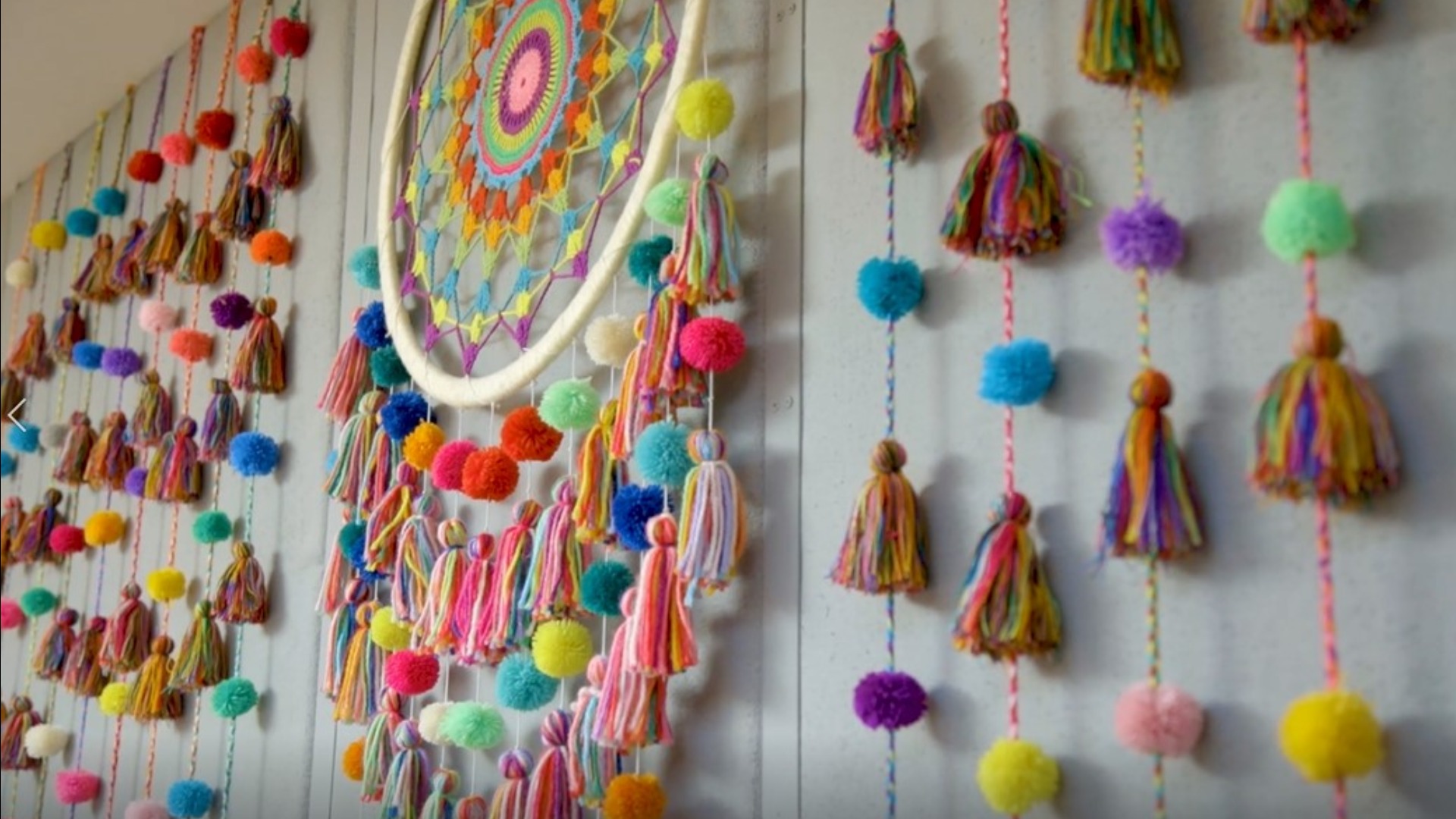 This vibrant restaurant takes guests to a Peruvian party 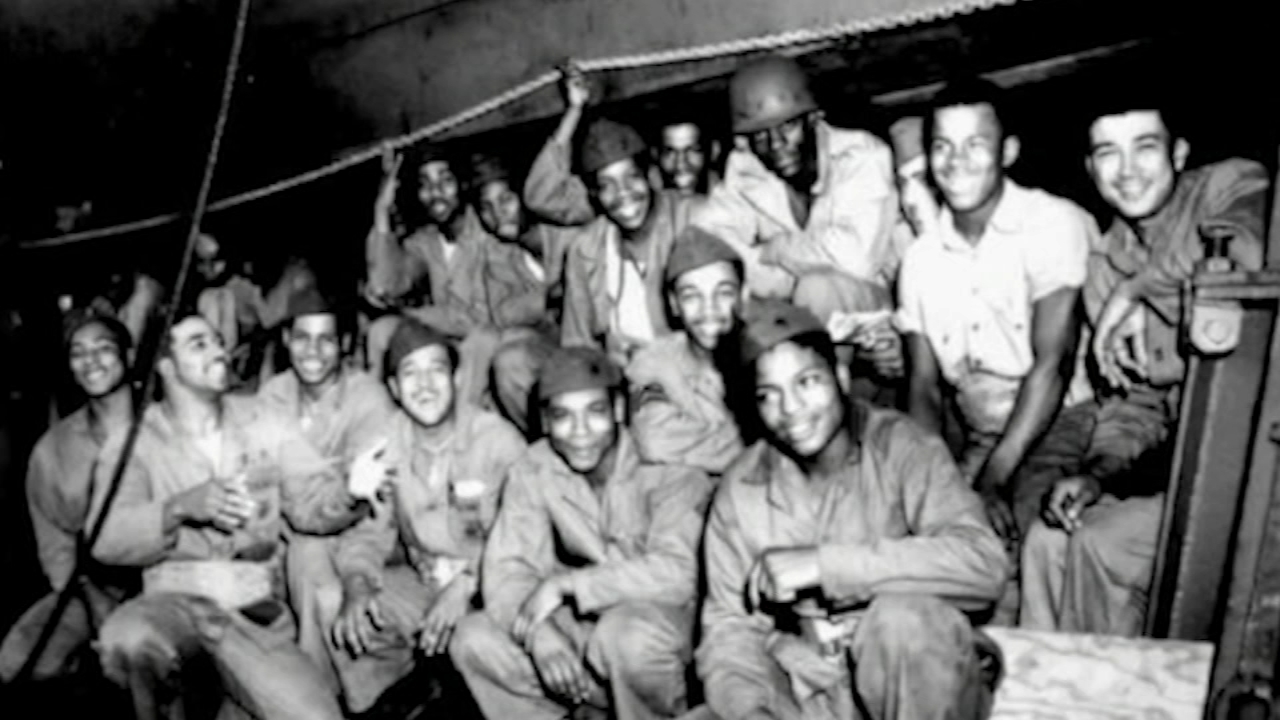 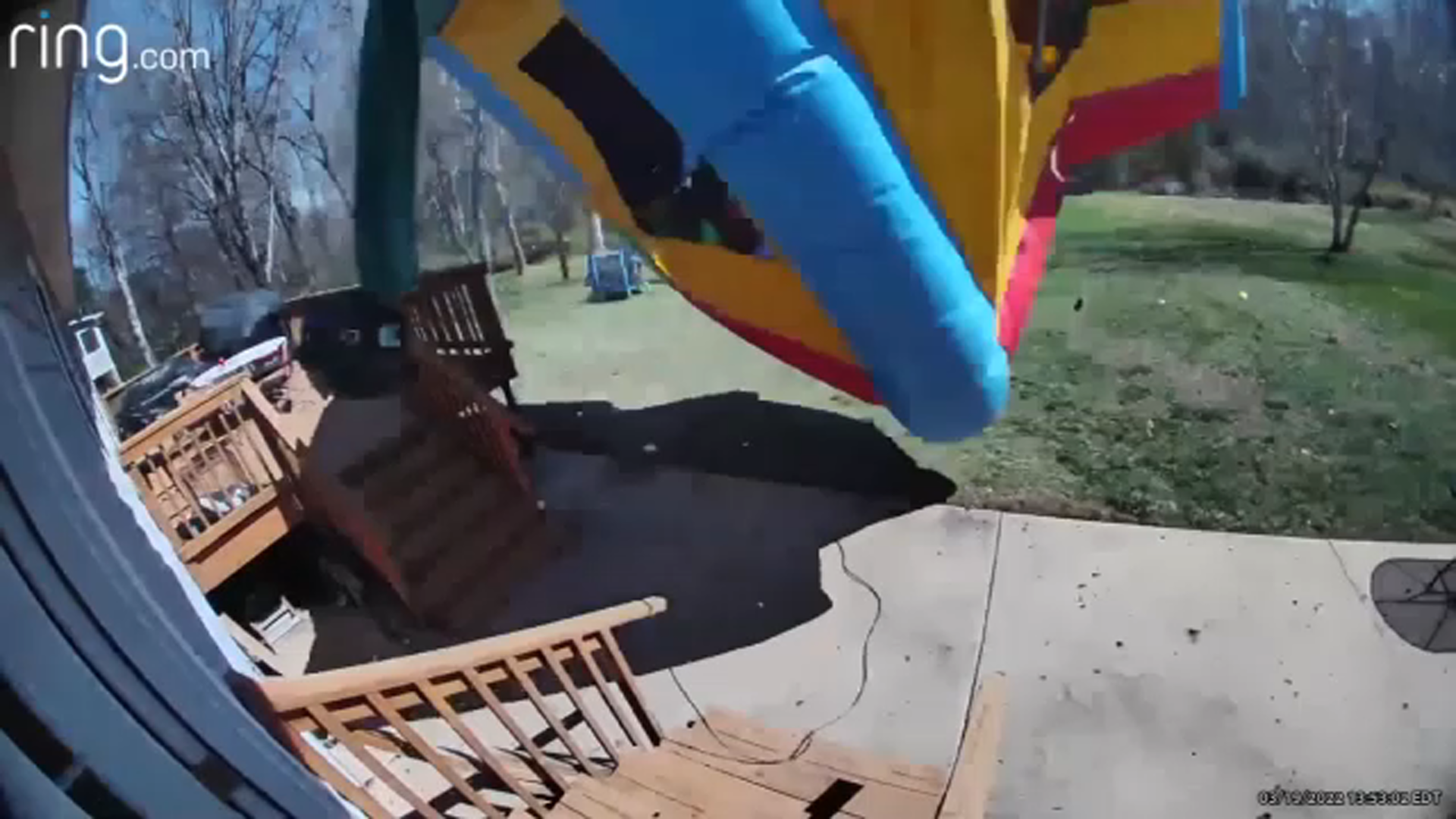 Bouncy house sent flying into the air during birthday party