The case involves how schools can enforce rules of conduct on social media.
ABCNews
By Devin Dwyer 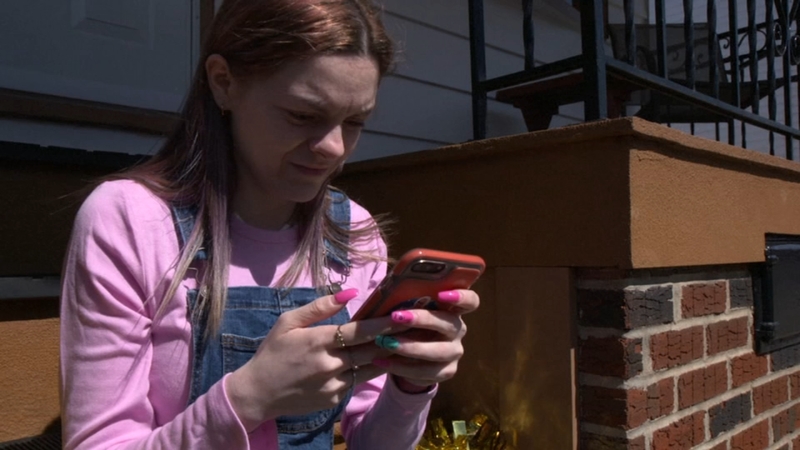 MAHANOY CITY, Pennsylvania -- The Supreme Court on Wednesday ruled in a major free speech case involving when schools can enforce rules of conduct on social media.

The case involves Brandi Levy, who didn't make the varsity cut as a freshman cheerleader for her school, posting a vulgar message to the social media app Snapchat saying, "'F school, F cheer, F softball, F everything,'" she recounted to ABC News Live. Days later, Lee's school accused her of breaching a code of conduct and suspended her from cheerleading for an entire year.

Her Snapchat post and the punishment that followed were at the center of a major case that tested the boundaries of school discipline and the rights of students to free speech.

In an 8-1 decision authored by Justice Stephen Breyer, the Court said schools' authority to regulate student speech is highly limited in off-campus settings, including on social media.

But the court rejected a sweeping lower court standard -- loudly criticized by educators, administrators, and some parents -- that categorically banned schools from any ability to police student speech outside the schoolhouse gate.

"We do not believe the special characteristics that give schools additional license to regulate student speech always disappear when a school regulates speech that takes place off campus," Breyer wrote. "The school's regulatory interests remain significant in some off-campus circumstances."

Breyer cited cyberbullying, threats to teachers or students and online cheating as examples of when schools may be able to crack down.

But Breyer said the specifics of those circumstances would need to be sorted out in future cases.

"We hesitate to determine precisely which of many school-related off-campus activities belong on such a list," Breyer wrote. "Thus, we do not now set forth a broad, highly general First Amendment rule stating just what counts as 'off campus' speech and whether or how ordinary First Amendment standards must give way off campus to a school's special need to prevent, e.g., substantial disruption of learning-related activities."