KABC
PARIS -- Hundreds gathered at the iconic Eiffel Tower on Monday and held a moment of silence to honor the victims of the terror attacks in Paris. 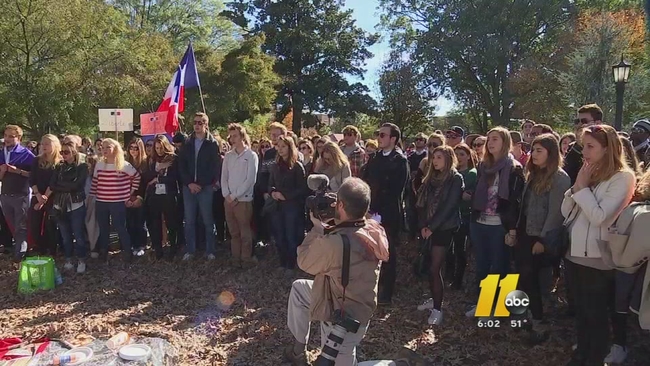 Hundreds gather at Moore Square to stand against terror 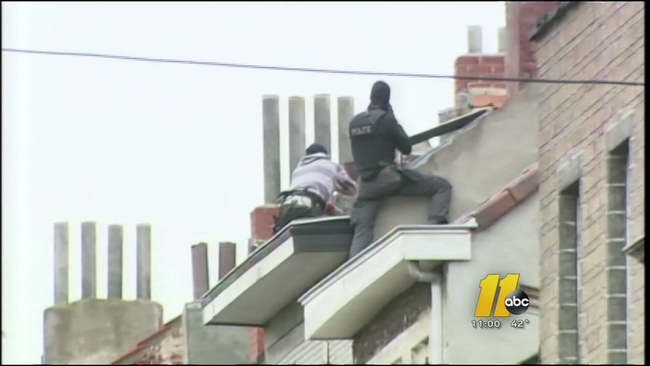