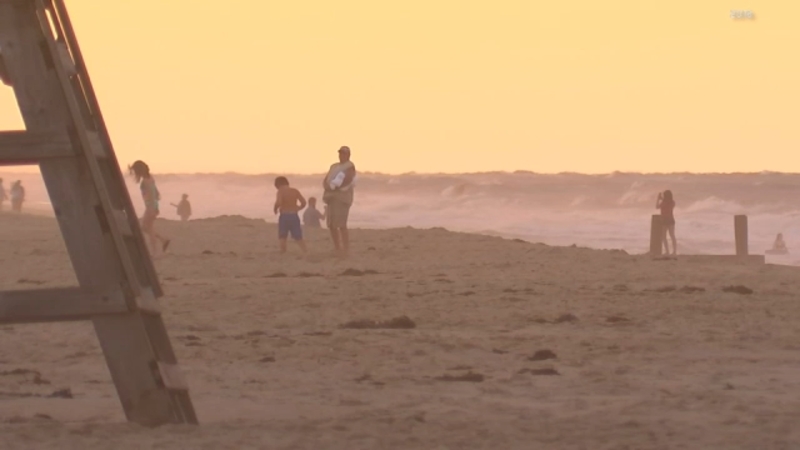 RALEIGH (WTVD) -- Don't dismiss this as just rain with a name.

"Much of Central North Carolina and Eastern North Carolina are in the zone for potential impact," William Ray, the incoming Director of North Carolina Emergency Management, said on Wednesday. "We've chosen to activate the EOC here and make sure we have our resources here and among our partners across the state."

William Ray sat down with ABC11.

In August 2020, Hurricane Isaias was downgraded to a Tropical Storm as it moved through North Carolina, but it spawned dozens of tornadoes, including a deadly twister in Bertie County. Two were killed in Bertie County when an EF-3 tornado took out a mobile home park. According to the National Weather Services, peak winds were between 140 and 145 mph.

"We've seen the damage a tornado can do," Ray said. "And quick onset with very little warning."

Utility crews are also a part of the storm preparations, as temperatures could return to the 90s as early as Friday.

"As we move into the hotter part of the summer, July and August, that is in the back of our head," Ray added. "Do we have resources in place to set up cooling stations if there are extended power outages."