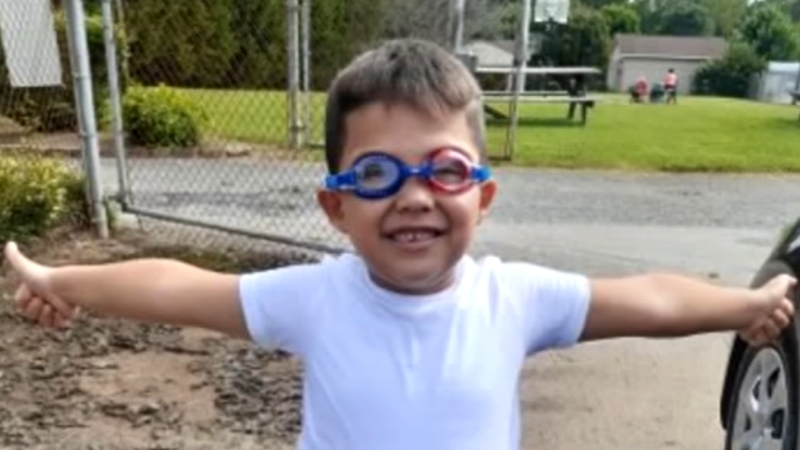 GASTON COUNTY, N.C. (WTVD) -- A 46-year-old man was arrested late Thursday in connection to a fatal street racing crash that killed a 6-year-old boy and severely injured his father in late June.

Troopers said Cobb and another driver were going nearly 110 mph on U.S. 74 near Sparrow Spring Road on June 26 when the two cars collided. Cobb's vehicle crossed the median and crashed head-on into Santiago Lagunas' car. 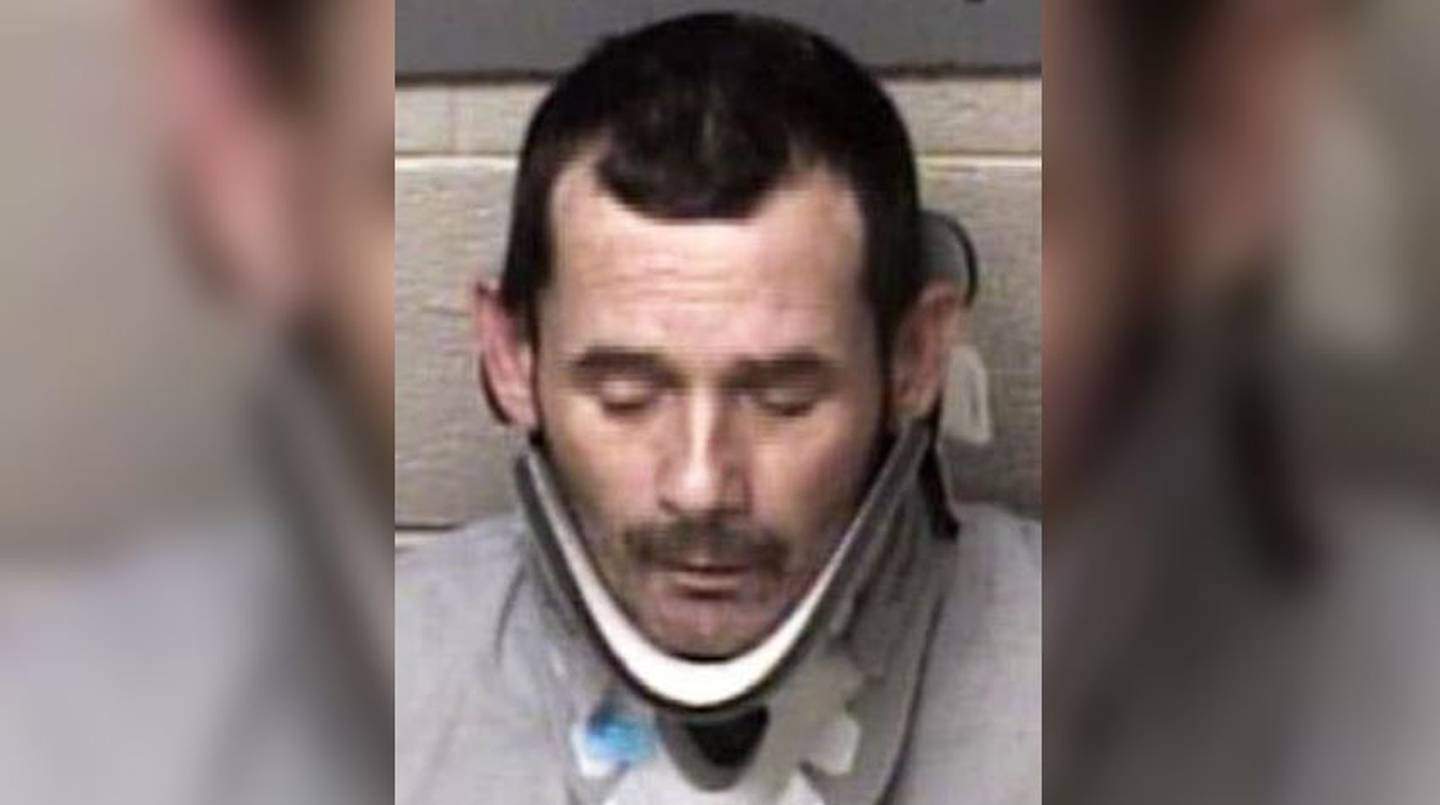 Lagunas was seriously injured. His son, 6-year-old Liam Lagunas, was injured and rushed to the hospital but did not survive.

Family members said Liam was killed weeks before an upcoming trip to the beach for his seventh birthday on July 14.

Cobb, too, was injured.