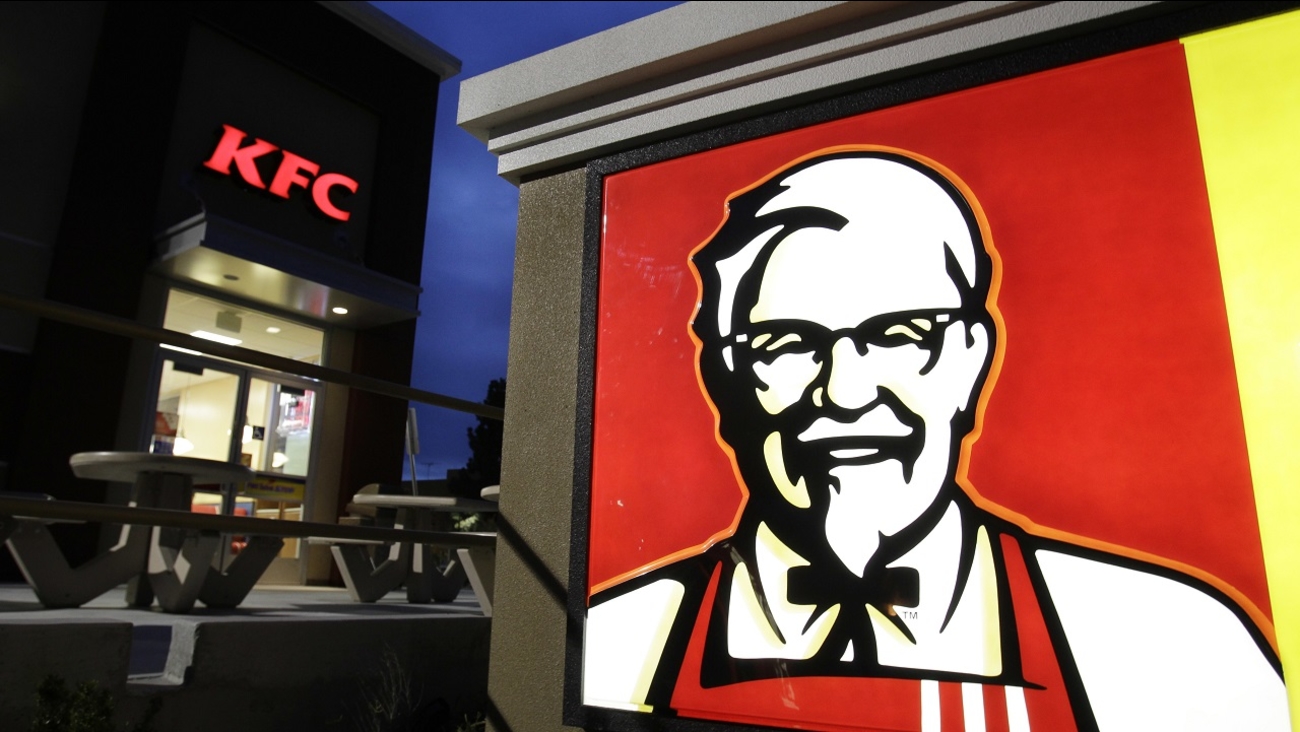 Almost daily, someone stumbles onto something inexplicably cool. On Thursday, that person was Edgette22 on Twitter:

11 Herbs & Spices. I need time to process this.


11 Herbs and Spices. That's some next level social media genius by the folks at KFC, made even more fun by the fact that one of the six Herbs that KFC follows is none other than Herb Sendek. As in former NC State head basketball coach Herb Sendek.

He's now at Santa Clara, where former Wolfpack star Julius Hodge is one of his assistants.

I love the Internet.