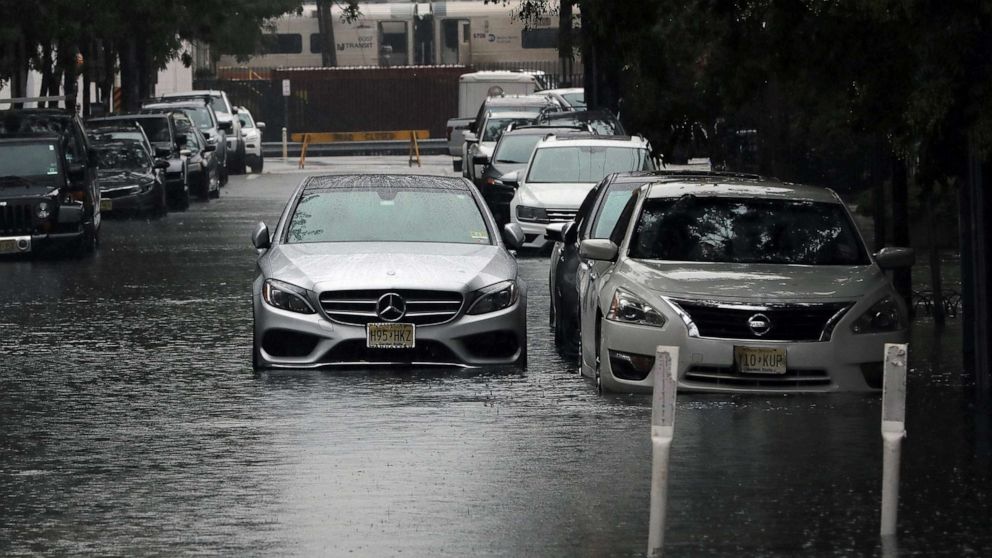 From North Carolina to Maine, 45 million Americans are under alert for flooding rain and gusty winds as a nor'easter pummels the East Coast.

In New York and New Jersey, where governors declared states of emergency, roadways were drenched early Tuesday with up to 4 inches of rain.

The nor'easter will strengthen off the coast by Tuesday evening, bringing another round of heavy rain from northern New Jersey to New York City to southeast New England.

The strongest winds are expected overnight from the Jersey Shore to Long Island to Cape Cod. Gusts could reach 60 to 70 mph.