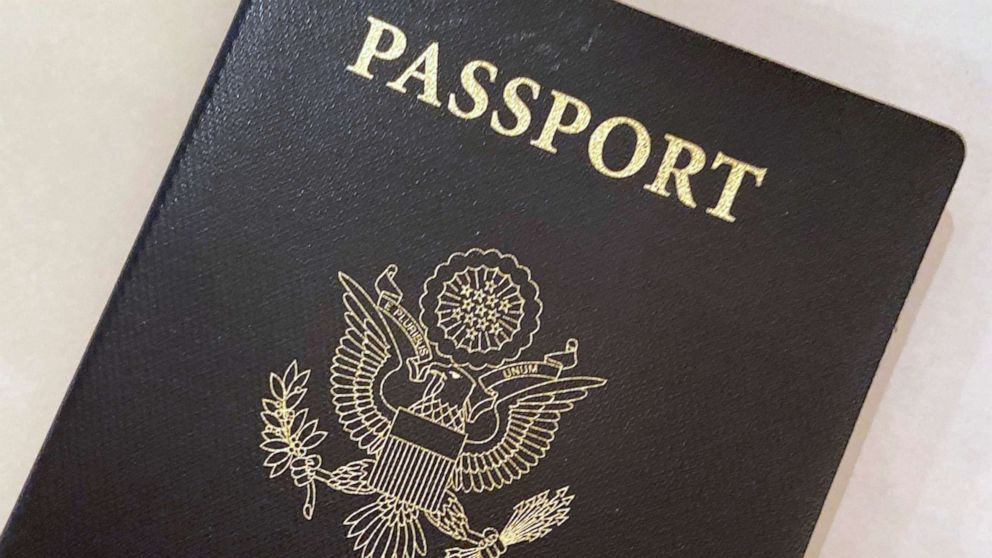 Four months after announcing it would allow a third-gender option for U.S. citizens on their passports, the State Department said Wednesday that it has issued one.

It is the first of its kind, denoted with an 'X,' for non-binary, intersex, and gender non-conforming U.S. citizens. The recipient is Colorado resident Dana Zzyym, associate director of the Intersex Campaign for Equality and a client of Lambda Legal.

"I almost burst into tears when I opened the envelope, pulled out my new passport, and saw the 'X' stamped boldly under 'sex.' I'm also ecstatic that other intersex and nonbinary U.S. citizens will soon be able to apply for passports with the correct gender marker. It took six years, but to have an accurate passport, one that doesn't force me to identify as male or female but recognizes I am neither, is liberating," Zzyym said in a statement.

The agency is still preparing to make the option widely available for passports and other documents, such as the consular report of birth abroad.

"I want to reiterate, on the occasion of this passport issuance, the Department of State's commitment to promoting the freedom, dignity, and equality of all people -- including LGBTQI+ persons," said State Department spokesperson Ned Price in a statement.

In June, Secretary of State Antony Blinken announced that Americans could choose which gender is displayed on their passports, no longer needing medical certification if their preference contradicts supporting documents such as birth certificates.

Adding a third-gender option is "technologically complex and will take time for extensive systems updates," Blinken said at the time. Price said Wednesday the agency is still working on the issue, which they expect to be an option for all regular passport applications early next year.

"The Department also continues to work closely with other U.S. government agencies to ensure as smooth a travel experience as possible for all passport holders, regardless of their gender identity," he added.

"Inaccurate IDs open transgender people up to harassment and discrimination. Reforming U.S. passports is a common-sense way to improve the lives of transgender people," Heng-Lehtinen said, adding accurate documents are "necessary for travel, banking, starting a new job and school."

President Joe Biden promised these changes during his 2020 campaign.