WTVD
WASHINGTON (WTVD) -- A Fort Bragg general has opted to send the controversial Sergeant Bowe Bergdahl desertion case to a general court-martial. If convicted of the most serious charge, Bergdahl faces life in prison.

"Well, what I can tell you is I and LTC. (Franklin) Rosenblatt and Captain (Alfredo) Foster had hoped the case would go in a different direction," said Eugene Fidell, Bergdahl's civilian defense, in a phone interview with ABC11 shortly after the Bragg announcement. "But this is life and we'll deal with circumstances as it unfolds."

Last spring, it seemed the case could go in a different direction, as Army investigating officer Lieutenant Colonel Mark Visger recommended the case go to a special court-martial, where the maximum sentence upon conviction would include a one year prison sentence.

Instead, on Monday General Mark Abrams of the U.S. Army Forces Command announced the case was headed to a general court-martial to be held on Fort Bragg.

In June of 2009, the government alleges Bergdahl walked away from his patrol base in the Paktika Province of Afghanistan. He would be captured by the Taliban, and U.S. troops were sent to rescue him.

The case led to a controversial move by the United States to release Taliban detainees from Guantamo Bay, Cuba in exchange for Berghdahl in 2014. In Qatar, those detainees are under supervised release.

While an arraignment date has yet to be determined, a FORSCOM news release outlines Berghdahl's charges and maximum sentence. He faces an Article 85 "Desertion with Intent to Shirk Important or Hazardous Duty," and an Article 99 "Misbehavior before the Enemy by Endangering the Safety of a Command, Unit or Place."

The charges hold penalties including dishonorable discharge, stripping of rank and pay, and the latter carries a life sentence.

Fidell maintains the government should release a 370-page transcript of Bergdahl's interview with Army investigators upon his return to the United States.

"I think the more the public knows about my client, the more about the facts and circumstances of this case, the better," he said.

When asked why he believed the government has not released the documents, he replied, "You'll have to ask the Army."

Fidell said Berghdahl has had to benefit from the Army's healthcare, but he's had a difficult time adjusting to life back home in the midst of the developing case and dealing with five years of capture. 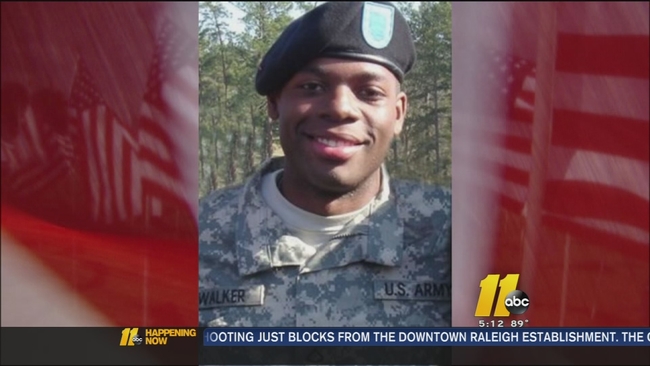 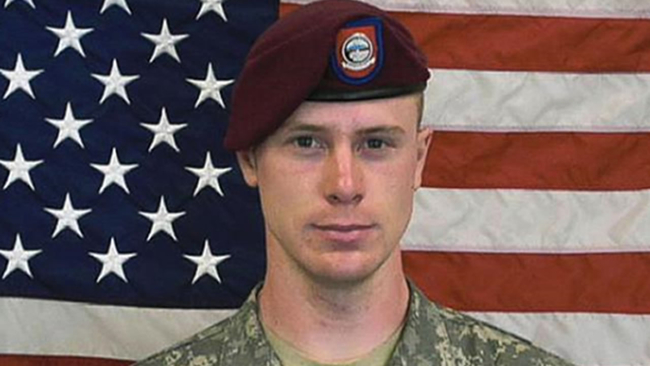