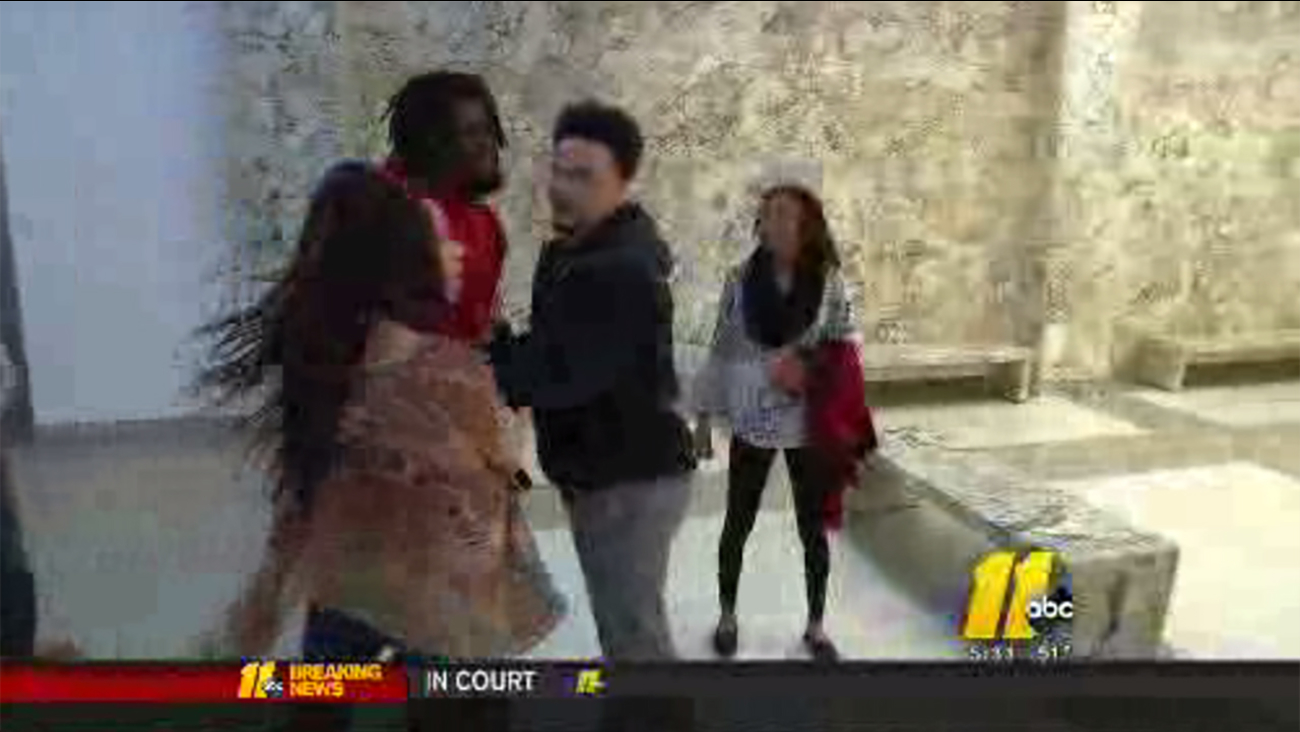 A heated exchange broke out at the courthouse Monday.

RALEIGH (WTVD) -- It was all calm in the courtroom Monday as 21-year-old Xavier Sanders, charged in the shooting death of a female college student and the wounding of her boyfriend, made as appearance before a judge.

But outside the courtroom, emotions ran high and tempers flared.

The mother of 18-year-old Dre'kwon Bagley, who was taken to WakeMed hospital after being shot Dec. 23, and Sanders' brother, exchanged words, many of which cannot be printed or aired.

While Bagley will recover, his girlfriend, 18-year-old Kari Watson was killed in the Farmington Woods neighborhood of Raleigh that evening.

Watson, who was attending college at Winston-Salem State University, was back in Raleigh to visit her family for the holidays.

On Christmas Eve, Sanders was arrested and charged with murder and assault with a deadly weapon with intent to kill.
Monday, a judge informed him that he could receive the death penalty or life without parole.

Sanders' brother, who was not identified, told ABC11 that his brother is innocent.

"He's a good person, know what I'm saying? He was with me all day."

As far as a motive for the shooting, police still have not said, but they do concede this was not a random shooting. 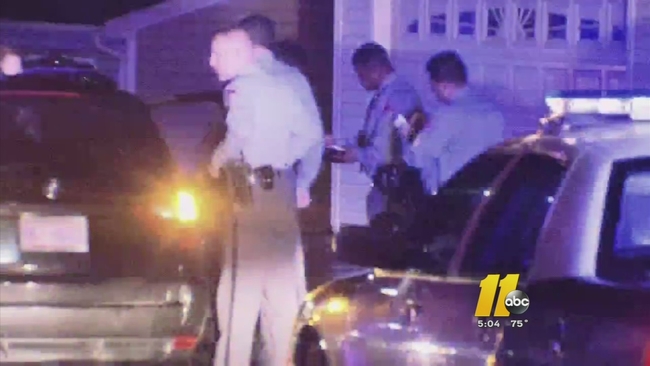