Couple get engaged at Walmart, then get accused of theft 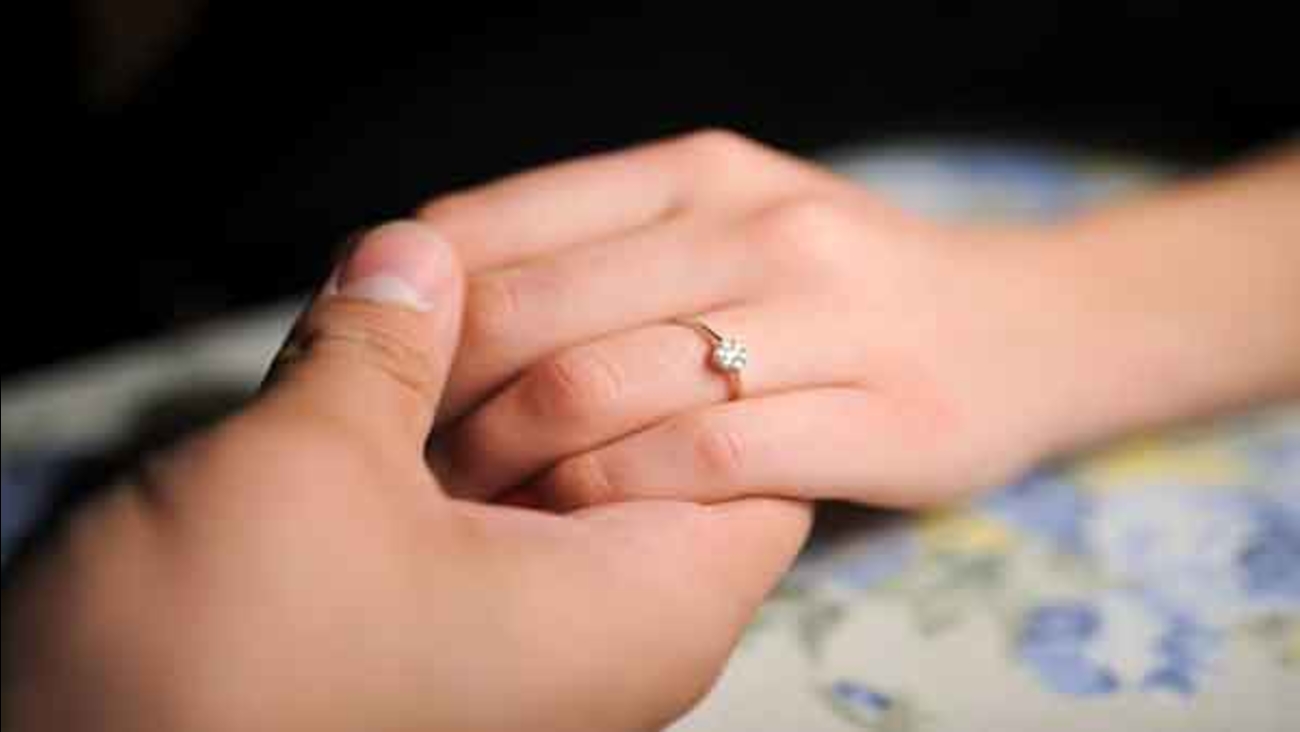 BAY CITY, MI -- A Michigan couple's engagement is off to a rocky start.

Police say a 25-year-old man proposed marriage to a 20-year-old woman at a Bay City Wal-Mart store in front of employees and other shoppers who congratulated them on Dec. 30.

But that same night, William Cornelius Jr. later was accused of shoplifting at a nearby store and arrested. Court records show the items included an edible thong and sex toy.

Cornelius was arraigned Tuesday on a misdemeanor charge. He couldn't be reached for comment Thursday. His fiance posted bond before she could be arraigned on any charges.

The newspaper says investigators confirmed Cornelius bought an engagement ring at Wal-Mart for $29.