WTVD
CARY (WTVD) -- Authorities in Cary announced Wednesday that they have arrested a student following a months-long investigation into a hacking incident at Panther Creek High School.

The charges carry up to over 4 years of jail time, according to officials.

Hanumanthu appeared in court Thursday morning where the judge read the charges and set a new court date for Feb. 25.

During the hearing, it was revealed that Hanumanthu had hired an attorney a couple months ago.

His arrest came after a complaint was filed by administration at Panther Creek High School last October that the school's computer network had been hacked.

An investigation confirmed that the school's system had been accessed and multiple students' grades were altered.

School officials later sent a letter to parents says the Cary Police Department was investigating and it would restore class ranking.

Officials said the records involved were limited to the senior class. Administrators said they would contact colleges where students sent or uploaded transcripts to give them the corrected transcripts

Following news of the incident, the state's largest school system defended the way it stores and protects data.

Wake County Schools said it has security professionals on staff who are dedicated to safeguarding information of students and WCPSS employees. 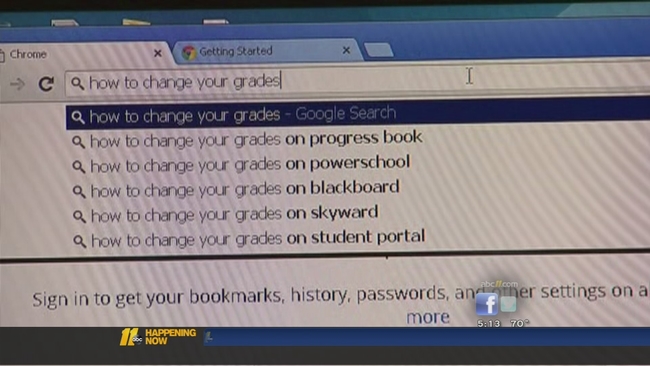 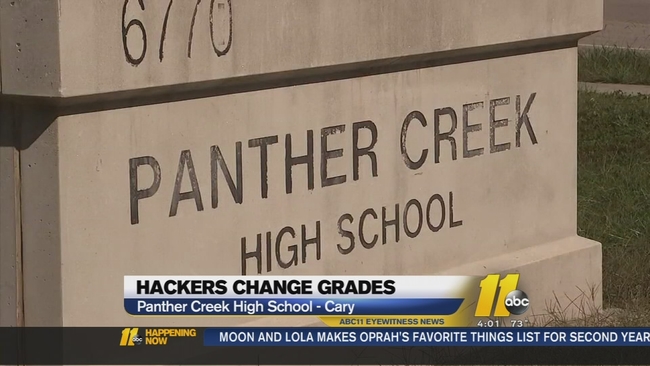