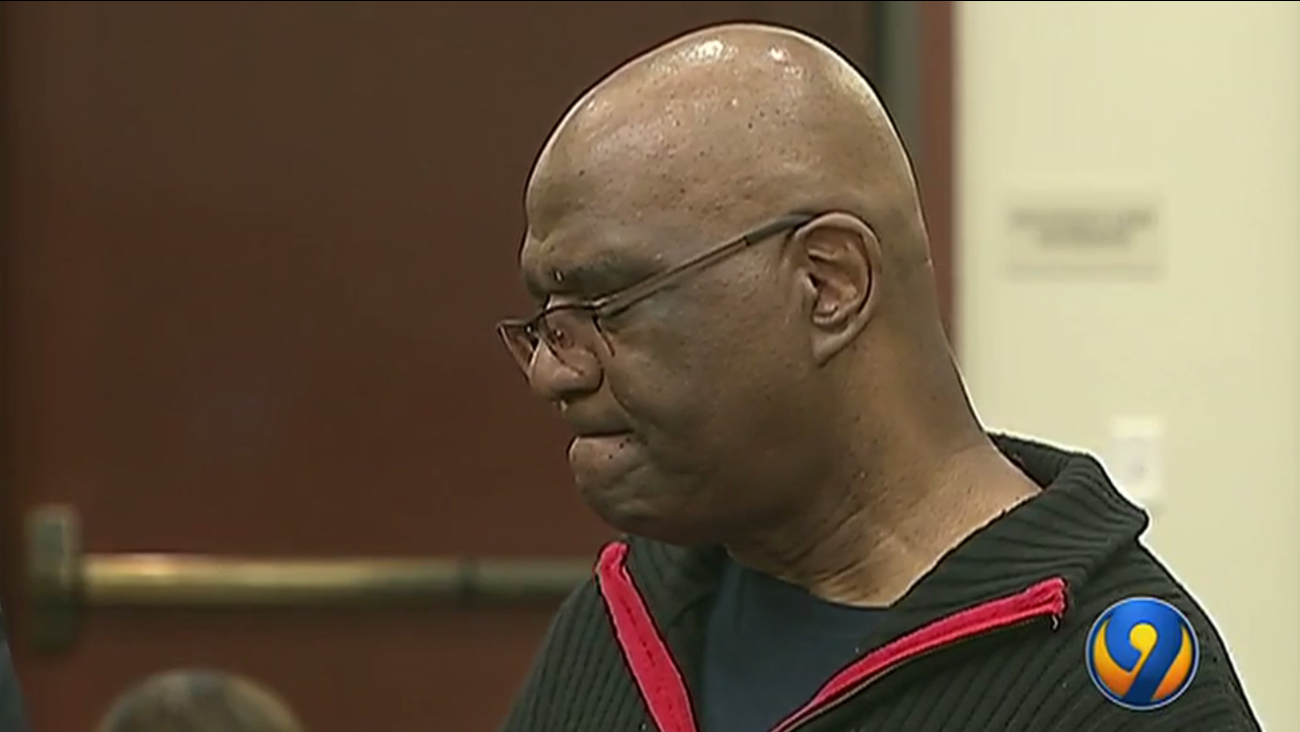 CHARLOTTE -- A Charlotte man accepted a plea deal in a case of food stamp fraud.

Thomas Taylor, 68, told a judge in court he only wanted to help but police said at his corner store in Grier Heights he was committing a crime, food stamp fraud.

The Charlotte-Mecklenburg Police Department launched an 18-month investigation in 2014 after they received multiple complaints.

They sent an informant to capture undercover video because officers said Taylor would swipe customers EBT cards for cash, give them a cut and keep the rest.