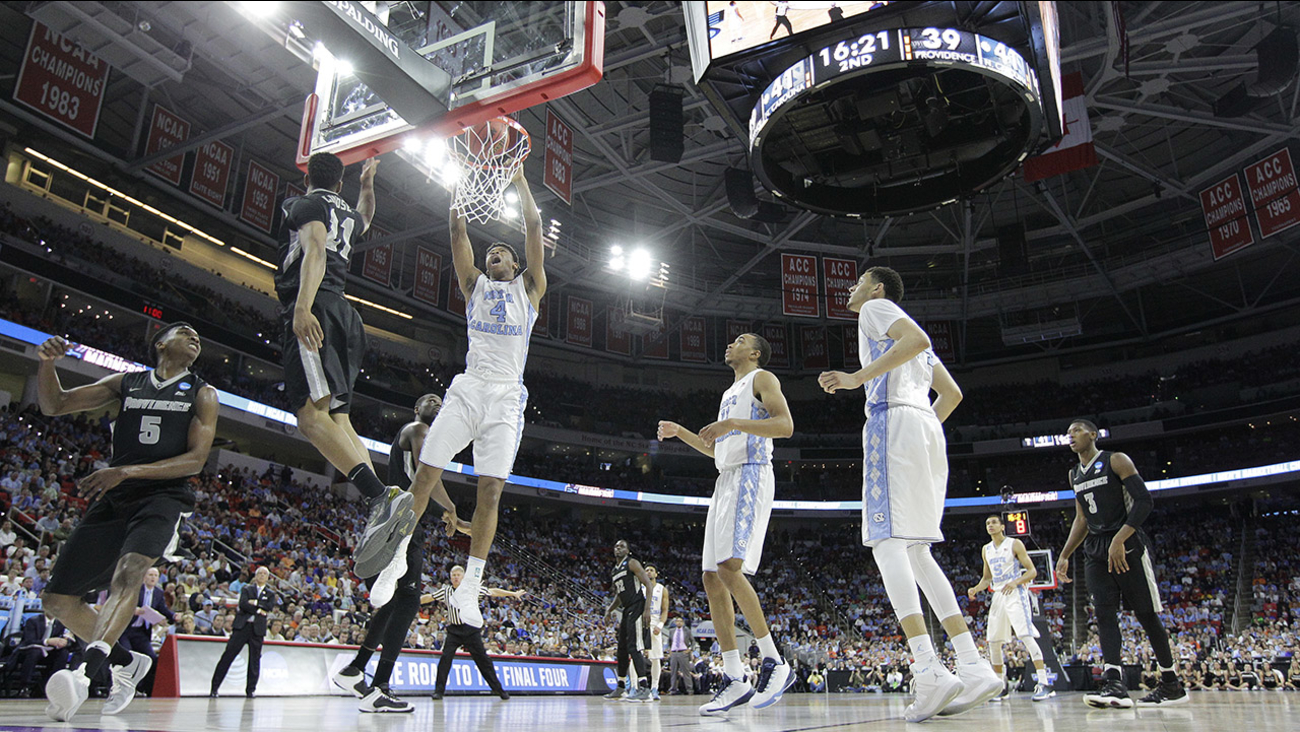 ESPN
By Darren Rovell
The ACC's stellar run in the 2016 NCAA tournament, which has resulted in a 12-1 record and six of its teams making the Sweet 16, will be worth more than $30 million to the conference. 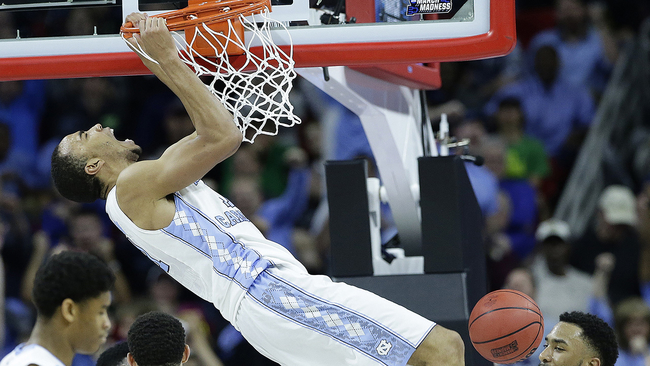 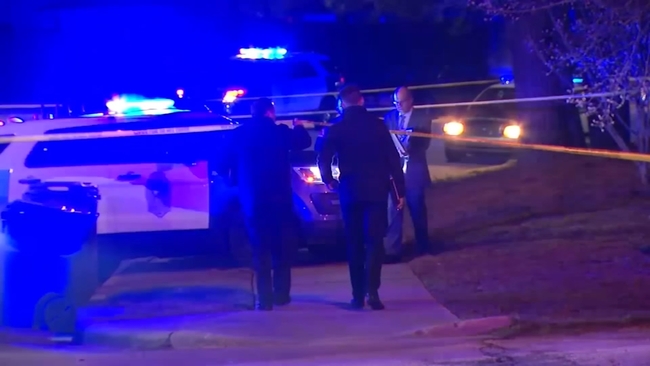