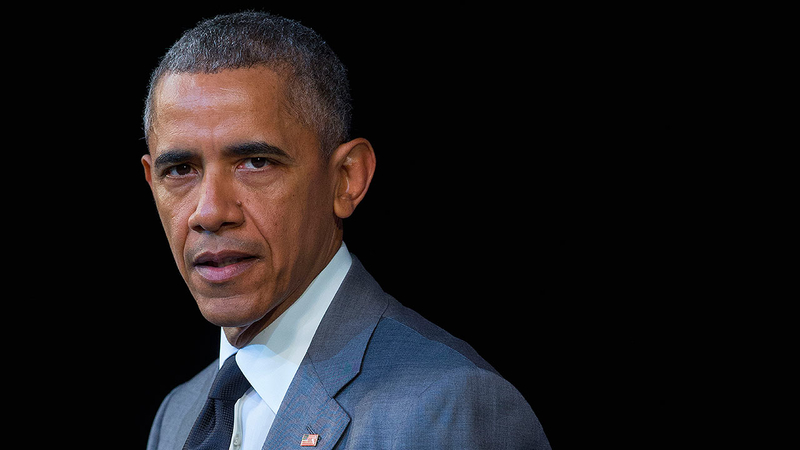 Candidates react to attacks in Brussels

The Islamic State group, also known as ISIS, has claimed responsibility, according to the Associated Press. The group claimed that its extremists had detonated suicide belts at the site of the explosions. The city is now on its highest terror alert level.

As world leaders learned of the attacks, they expressed their condolences with the victims and spoke about the importance of combating terrorism. Presidential hopefuls in the United Sates spoke about what they would do if elected.

President Barack Obama, who is on his historic trip to Cuba, spoke about the attacks Tuesday morning.

"This is yet another reminder that the world must unite," he said. "We must be together, regardless of nationality or race or faith, in fighting against the scourge of terrorism."

"The thoughts and prayers of the American people are with the people of Belgium" —@POTUS on the attacks in #Brussels https://t.co/TWxnIDfDqL

Do you all remember how beautiful and safe a place Brussels was. Not anymore, it is from a different world! U.S. must be vigilant and smart!

Democratic nominee Hillary Clinton also spoke to Good Morning America. She said she too would strengthen security, but said that "closing our borders to all people of a certain religion" isn't consistent with American values.

"We will defeat terrorism and radical jihadism, but we are going to have to really bear down on what works and how best to implement that," Clinton said. "We've got to strengthen our resolve, to stand together."

My thoughts and prayers are with the families of those killed and wounded, and all the people of Belgium. -H

These terrorists seek to undermine the democratic values that are the foundation of our way of life. They will never succeed. -H

We offer our deepest condolences to the people of Brussels and stand with our European allies to offer any necessary assistance.

We must confront this threat together. We must defend democracy, and defeat terror. #BrusselsAttack https://t.co/HS545JZVzt

Heartfelt thoughts & prayers are with the victims, their families & all affected by the terror attacks in Brussels. https://t.co/vgRqT8T2HB

"Our nation stands in solidarity with the people of Belgium…" #Brussels https://t.co/9P7OcJ6719 pic.twitter.com/iNJgQlxRhK

I pray for the victims and their families in Belgium. In the face of evil we are united with our Belgian and European friends.

I strongly condemn these hateful attacks. Our thoughts go out to the victims and their families. We stand united against terrorism.

("Shocked by horrific attacks in Brussels national and Brussels metro. Our thoughts go to victims, families and emergency services.")

French president Francoise Hollande told the Associated Press that "terrorists struck Brussels but it was Europe that was targeted - and all the world that is concerned." He expressed similar sentiments on Twitter, along with solidarity with the Belgian people.

I am shocked and concerned by the events in Brussels. We will do everything we can to help.

European Union foreign policy chief Federica Mogherini abruptly ended a news conference after she was overcome with emotion. Mogherini gave the conference from Jordan, where she is visiting, with Jordanian Foreign Minister Nasser Judeh.

Painful day for Brussels and all Europe. In Jordan with FM @NasserJudeh working together on counterterrorism #united https://t.co/gKwUcXNmav

All solidarity now with EU, Belgium, #Brussels! Terrorists will never win: Our European values much stronger than hate, violence, terror!

Officials with the Eiffel Tower said the landmark will light up in Belgium's colors Tuesday night in solidarity with the victims.