The men have been behind bars for more than 20 years. Smith is accused of severely assaulting a woman in 1995. Sharpe is accused of a 1994 murder.

NAACP Leader Rev. Dr. William Barber said there is no physical evidence that implicated the men. He also said there were false witness accounts that were later recanted, and that other suspects were never pursued.

Lawyers said they've been working on the case for a long time and believe the men have been wrongly imprisoned.

After Thursday's news conference, the group marched to the Governor and Attorney General's office asking them to free the men. 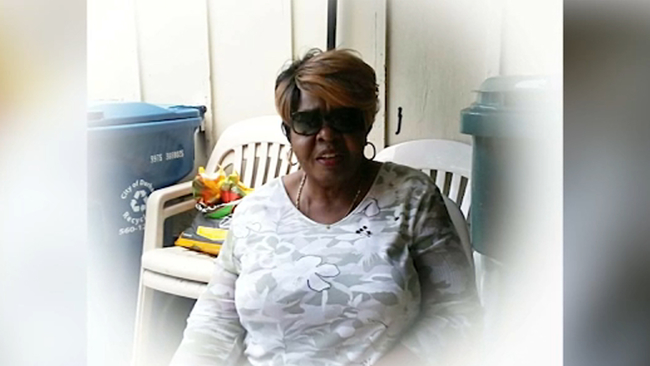