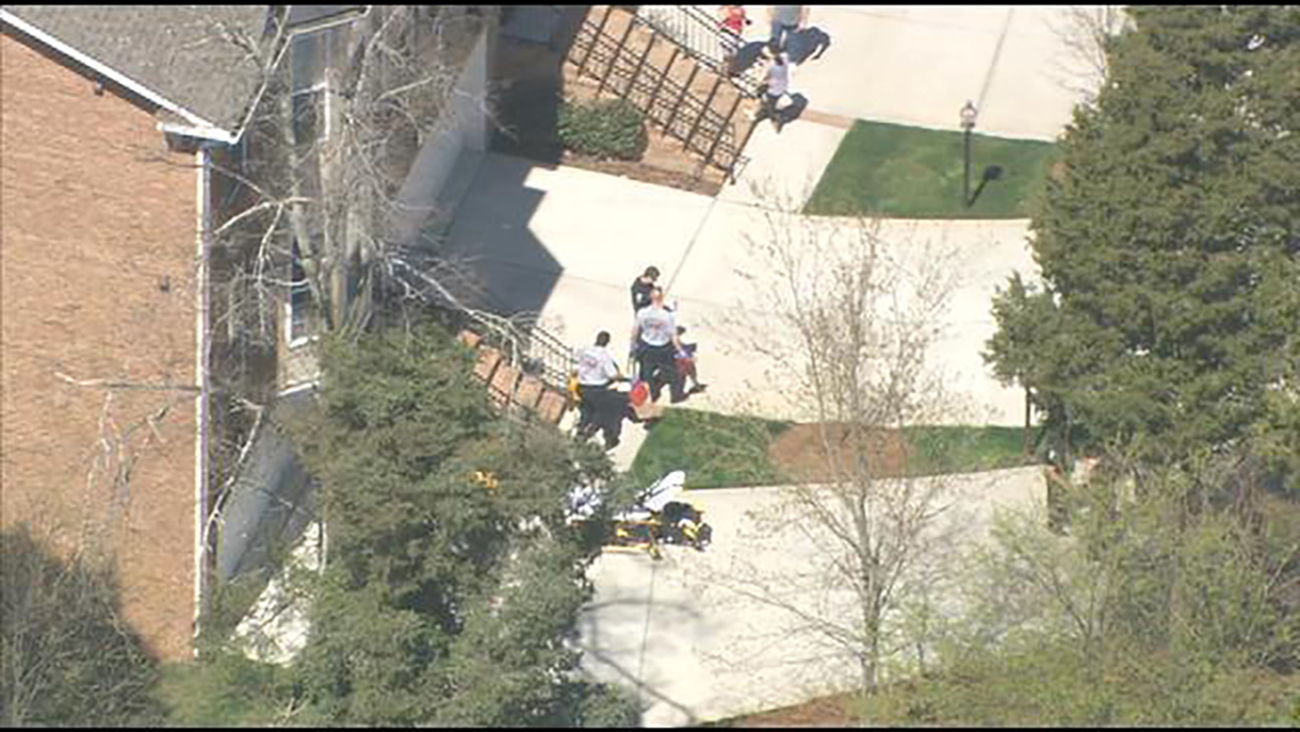 CHARLOTTE -- An 86-year-old woman died after a dog bite in a south Charlotte home, according to police.

The call came in around 12:56 p.m. Officials said the woman was found suffering from fatal dog bite injuries. Her name is being withheld pending notification of her family.

Police said the woman had been bitten several times and she was pronounced dead on the scene.

Neighbors told WSOC that they are pit bulls and apparently the dogs have shown aggressive behavior in the past.