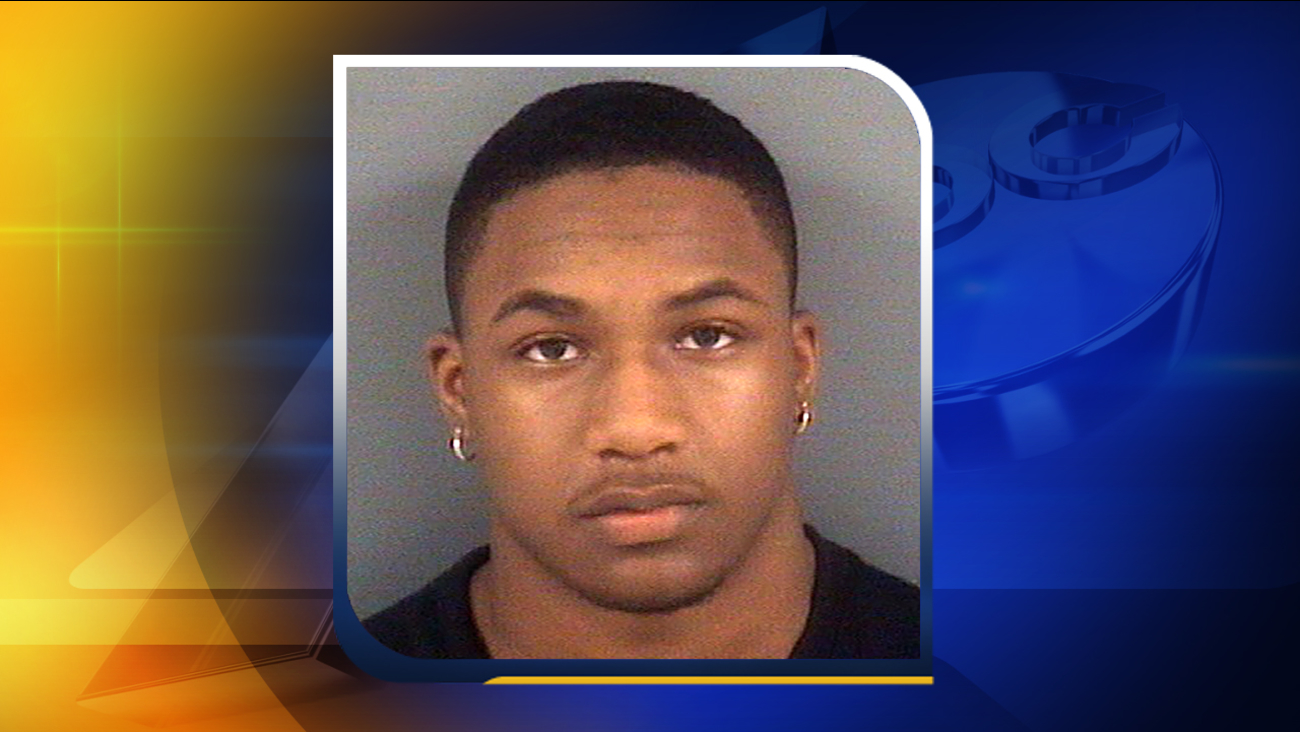 FAYETTEVILLE (WTVD) -- A 71st High School student has been charged with having a weapon on campus.

Derrick Sekilo Farrior, 18, is being held in the Cumberland County Detention Center after being charged with felony possession of a firearm on school property.

Police said Farrior, a senior was arrested Wednesday for having a .22 caliber rifle at school.

Farrior allegedly told school personnel there was a rifle in the trunk of his car.