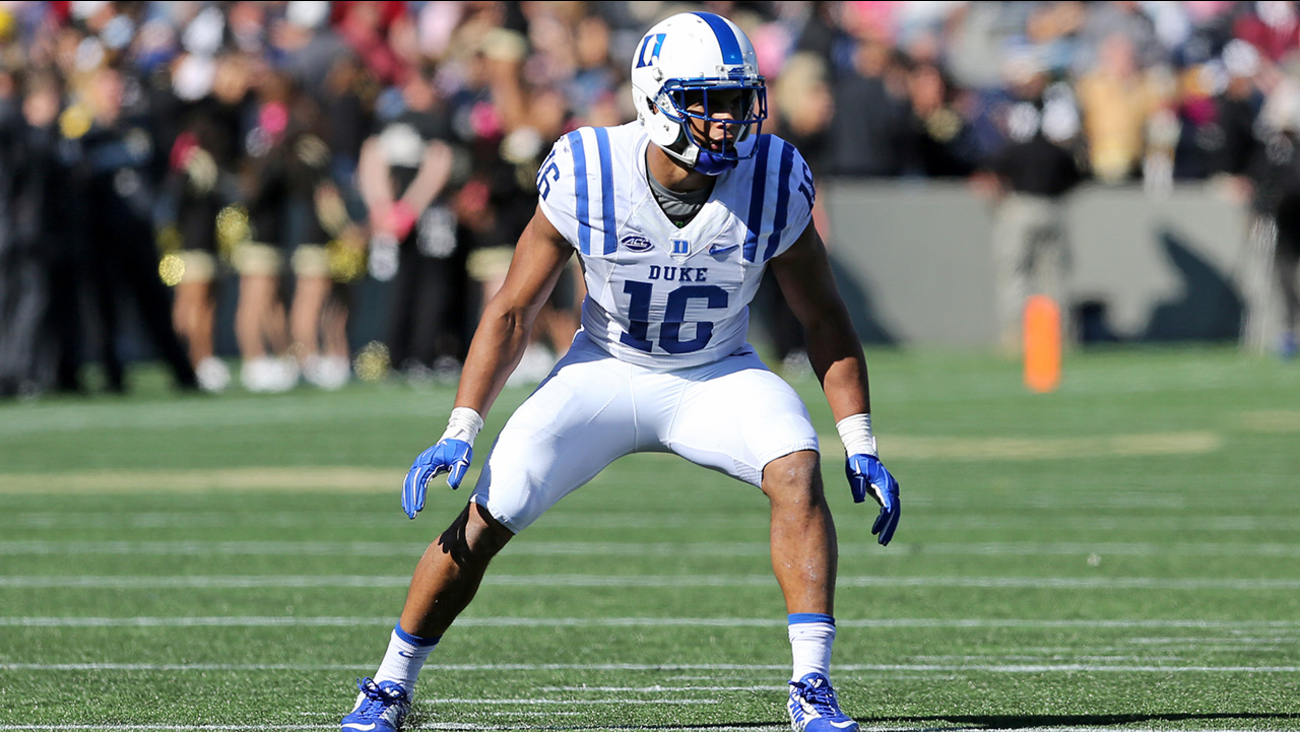 CHARLOTTE -- The Carolina Panthers agreed to terms with seven undrafted free agents. Here's a closer look at each player:

Andrew Bonnet, FB/TE, North Dakota State (6-foot-3, 245): The first line in his bio from North Dakota State says all you need to know about why Carolina likes him: "A punishing run blocker." Few teams use the fullback like the Panthers, and they do because they like to run.

Jeremy Cash, S, Duke (6-foot, 212): He was considered among the top five strong safeties in the draft. His career began at Ohio State before he transferred to Duke, where he played a safety/linebacker combination. He'll get a chance to compete for playing time right away.

Keyarris Garrett, WR, Tulsa (6-foot-4, 207): He was projected to go as high as the fifth round. He had 219 career catches for 3,209 yards and 22 touchdowns. Route running was considered his weakness entering the draft, but he'll be working with one of the best teaching coaches in Ricky Proehl.

Devon Johnson, RB, Marshall (6-foot, 238): Nicknamed "Rockhead" because he'll lower his head and run right through tacklers. He had 1,767 yards rushing and 17 touchdowns as a junior. Was limited to five starts as a senior because of a back injury, but when healthy he fits Carolina's style.

Jake McGee, TE, Florida (6-foot-5, 250): A physical specimen for this position. He began his career at Virginia before transferring to Florida, where a broken left leg in the 2014 opener ended his season prematurely. Last season, he had 41 catches for 381 yards and four touchdowns.