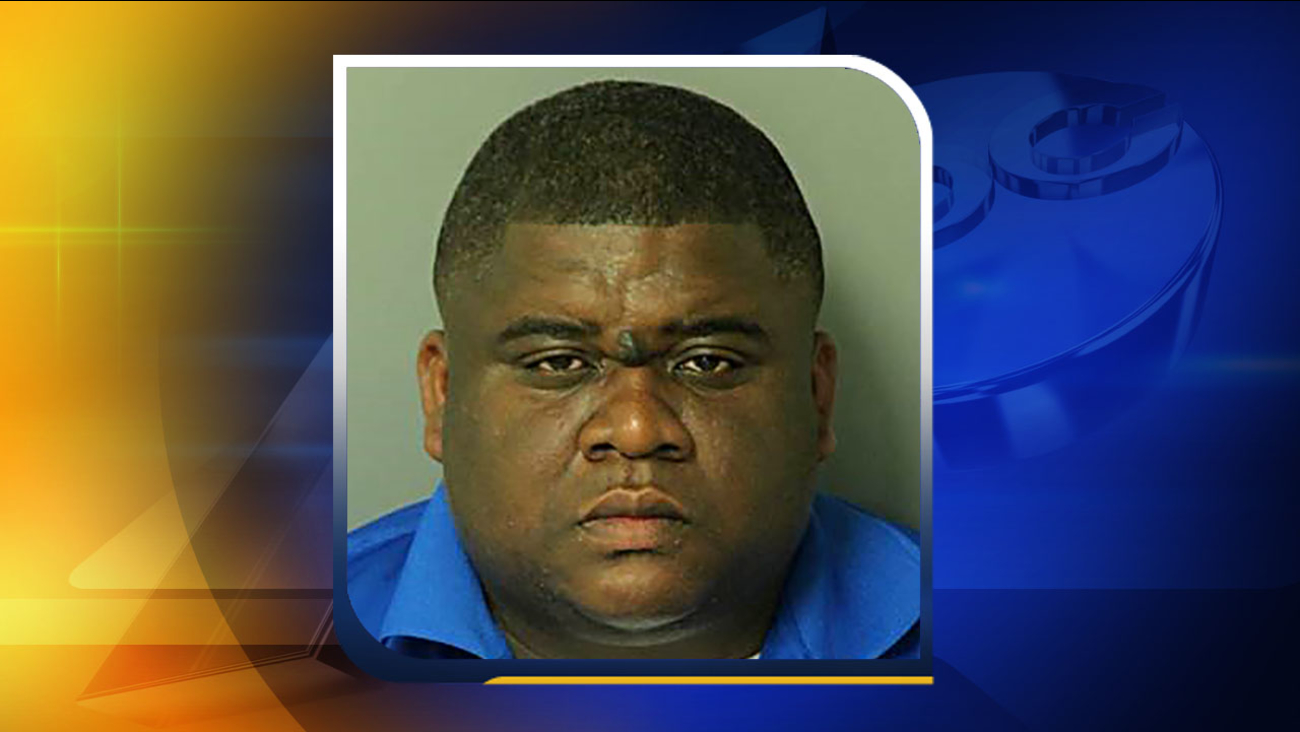 Jervon Edward Robinson, 35, who coached at East Hoke Middle School, was arrested in Wake County on Thursday for alleged sexual assaults that took place from December 2013 through January 2014.

Robinson was employed by Hoke County Schools from August 2013 through February 2014, according to a school official.

The Hoke County Sheriff's Office obtained warrants against Robinson, who lives in Parkton.

Robinson is being held at the Wake County Detention Center on a $750,000 secured bond.