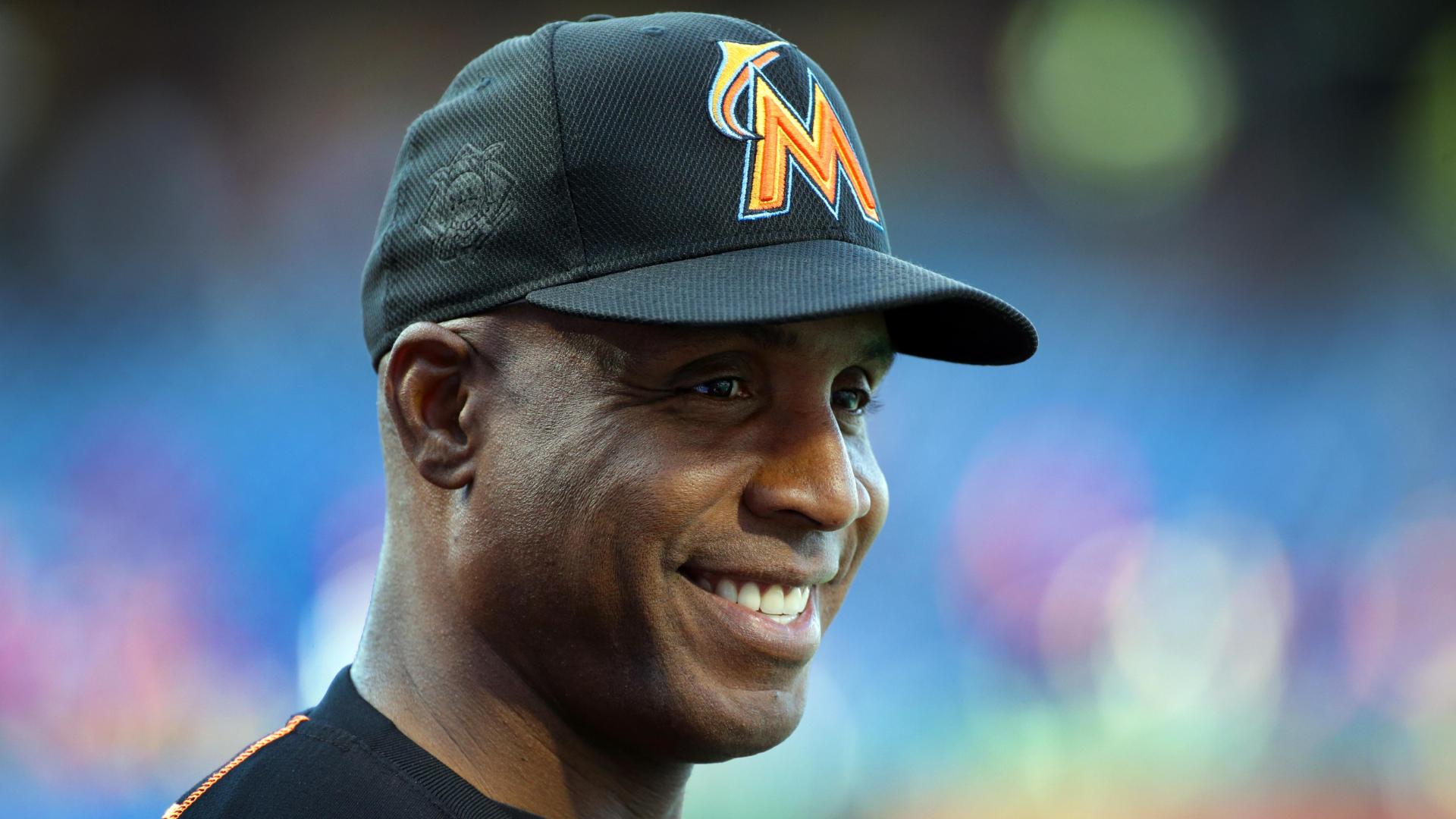 Former slugger Barry Bonds continues to try to make amends for his actions during his playing days, saying he was "straight stupid" to have acted the way he did toward others during his major league career.

"Me. It's on me. I'm to blame for the way I was [portrayed], because I was a dumbass. I was straight stupid, and I'll be the first to admit it," Bonds told SportsOnEarth.com last week for an interview published Wednesday.

"I mean, I was just flat-out dumb. What can I say? I'm not going to try to justify the way I acted toward people. I was stupid. It wasn't an image that I invented on purpose. It actually escalated into that, and then I maintained it. You know what I mean? It was never something that I really ever wanted. No one wants to be treated like that, because I was considered to be a terrible person. You'd have to be insane to want to be treated like that. That makes no sense."

Bonds, who is in his first season as hitting coach of the Miami Marlins, was known for being standoffish -- to both teammates and media -- during his major league career.

"Hell, I kick myself now because I'm getting great press [now], and I could have had a trillion more endorsements, but that wasn't my driving force," Bonds told the website. "The problem was, when I tried to give in a little bit, it never got better. I knew I was in the midst of that image, and I determined at that point that I was never going to get out of it. So I just said, 'I've created this fire around me, and I'm stuck in it, so I might as well live with the flames.'"

Bonds, the career leader in home runs with 762 and a seven-time NL MVP, said he started taking things personally and became easily offended early in his career while with the Pittsburgh Pirates because he was under a lot of pressure to "carry that whole team." "I was too young to handle that," he said.

By the time Bonds joined the San Francisco Giants, the "ogre" had become a part of him. In fact, after teammates pleaded with him to try to change his image, he complied but fell into a prolonged slump on the field.

" ... We weren't doing well, and I wasn't doing well, but I still clapped my hands and saying, 'That's OK, man. We'll be fine.' But my teammates didn't like that person. They wanted the ogre back."

Bonds said that when he brought back his attitude, he started hitting again, and "my teammates didn't go down that road anymore."

For nearly a decade, federal prosecutors pursued a perjury case against Bonds stemming from his testimony about steroid use, but they dropped what remained of their criminal case last July. Because of the taint of steroids, he has come up short in Hall of Fame balloting.

His playing career ended in 2007, and Bonds told the website that he views himself more as a loner.

"It's something I've tried to tell people, but they haven't been able to understand that, because of my [past] actions," Bonds said. "People never really see me out that much. When they do, I only like to deal with a small group of people. Even now, I take a shower, dress quick and just go home. I'd rather play sports and be active than to really hang out with people. I don't know how else to explain what I just said, but that's who I really am." 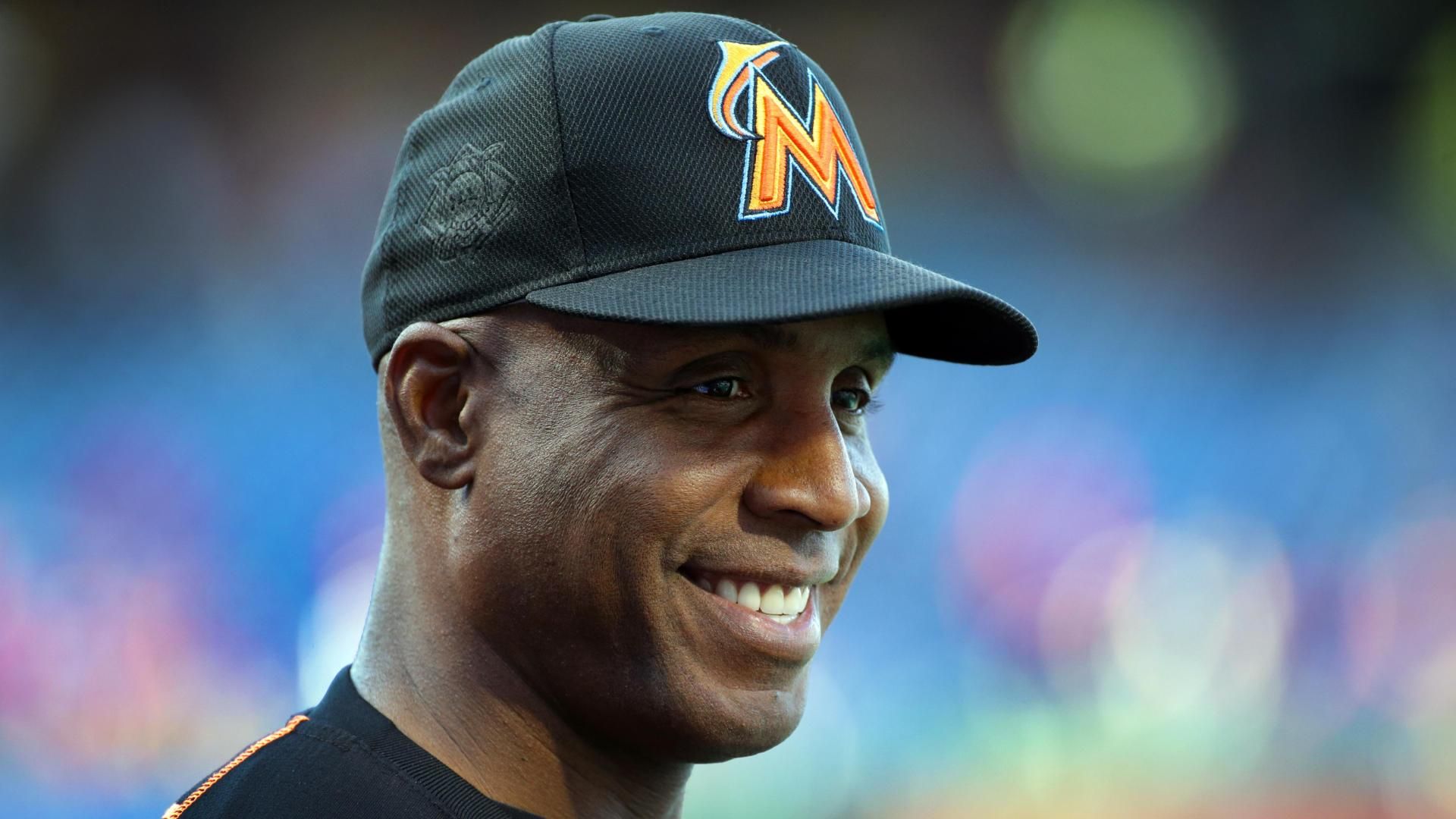