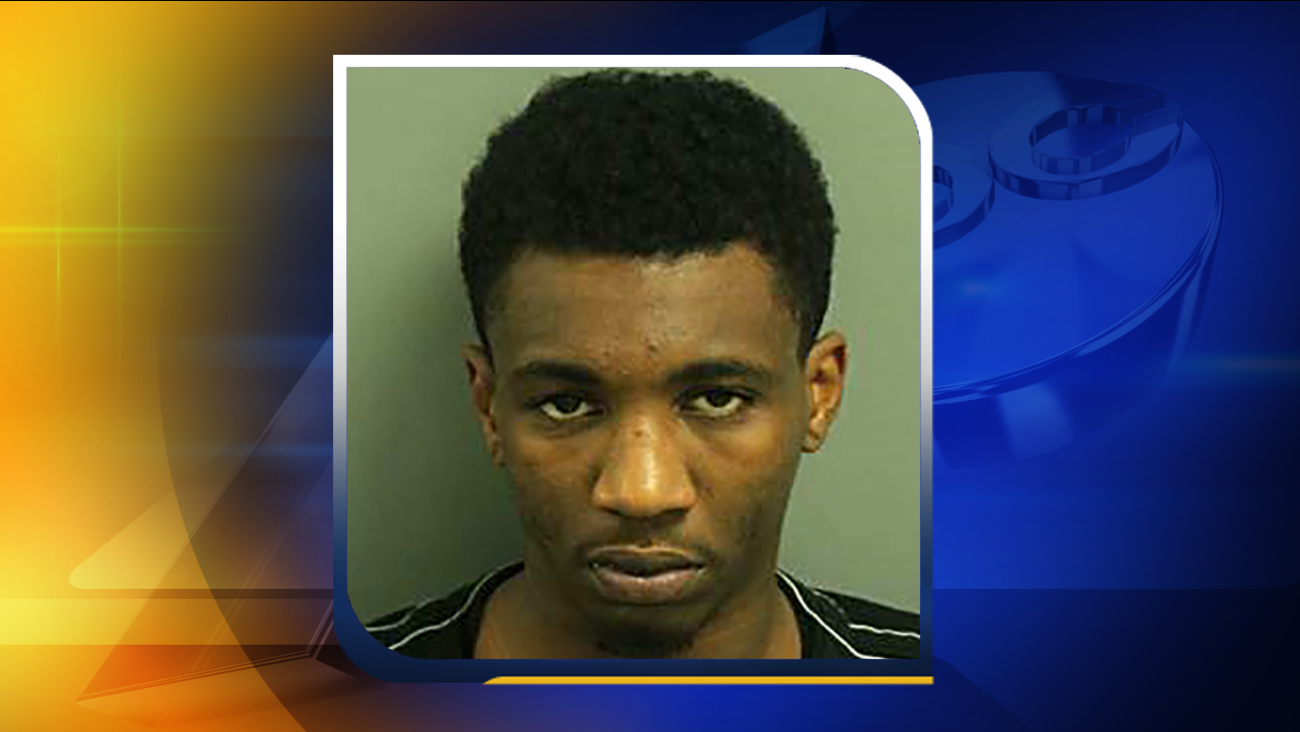 RALEIGH (WTVD) -- The second suspect wanted in connection with the May 28 robbery of people who waited to buy new sneakers has been arrested.

Officials said the crimes happened around 6:30 a.m. in City Market in downtown Raleigh.

The robbery happened outside the 300 block of Parham Street where police say several customers were waiting in line to buy new Air Jordans when the store, Social Status, opened.