KGO
EMERYVILLE, Calif. -- Hard to believe, but it's been 13 years since the animated film "Finding Nemo" found its way to the big screen. And this weekend the long awaited sequel, "Finding Dory," opens in theaters. We have a behind-the-scenes look at Disney's Pixar Animation Studios, including what it took to resurrect those old characters and create a very complicated new co-star.

It's a film about some familiar fish. And one is a little forgetful.

Ellen DeGeneres is back as the voice of Dory. As for that lovable blue face, Pixar dug deep in its digital archives.

"It's sort of like opening a Microsoft Word Document 13 years later," said supervising animator Michael Stocker. "It's bound to be a little messed up. So we had to sort of rebuild her."

In 13 years, the software at Pixar has totally changed. And so have the people. For a lot of these animators, working underwater was something new.

"It's actually more challenging than you think to convince people that there's actually water there," said Stocker.

He went on to say, "Most of our crew had to sort of learn the fish swimming physics. We had, um, we had experts come in and sort of talk to us about how fish swim."

But perhaps the biggest challenge on this film was a character who's brand new. And this one doesn't have fins, he has tentacles.

"Hank was a big challenge for us on all levels," said Stocker.

Jeremie Talbot was in charge of turning the concept into a character.

"Loving but curmudgeonly kind of older character who's kind of got a chip on his shoulder," he said.

Hank is a septopus. That's like an octopus, but with seven tentacles.

So the team started with a field trip.

"We ended up going to the Monterey Bay Aquarium all our animators went up behind stage and actually held a real pacific octopus," Stocker said.

Then, the even tougher task -- making Hank relatable.

Ed O'Neil found Dory and Hank...you can too with the #FindingDory lens now on .@Snapchat!https://t.co/uKHtSb57Nj

"This is a really early test of Hank, animation was trying to figure out what his personality is like how cartoony can he be?" Talbot said.

And, how does he talk?

"The mouth was a big exploration for us," said Talbot. "A real octopus mouth is right underneath him right in the center of all the tentacles."

Early drawings had a more human mouth. They settled on something in between.

"Putting it under that flap of skin in front sort of it made it act like a mustache, and also aged him a little bit because of that, which is great," Talbot said.

Designing Hank took two years; a model so complicated, animators took to drawing the tentacles by hand until the rest of the scene was finished. He's sure to leave an impression. 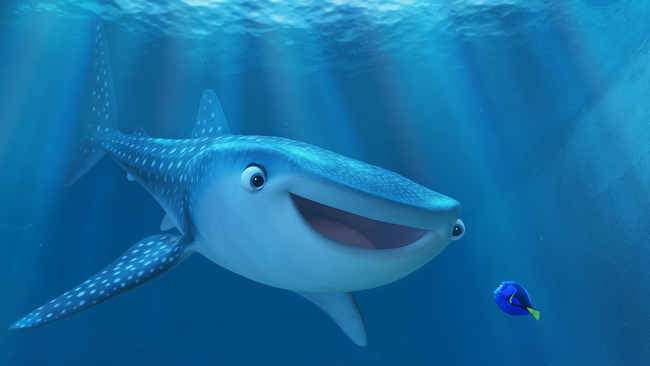 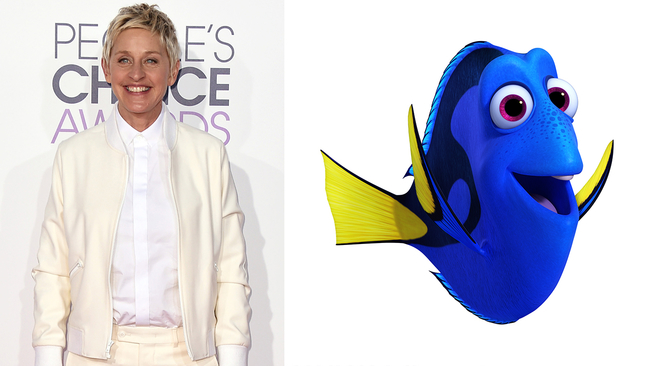 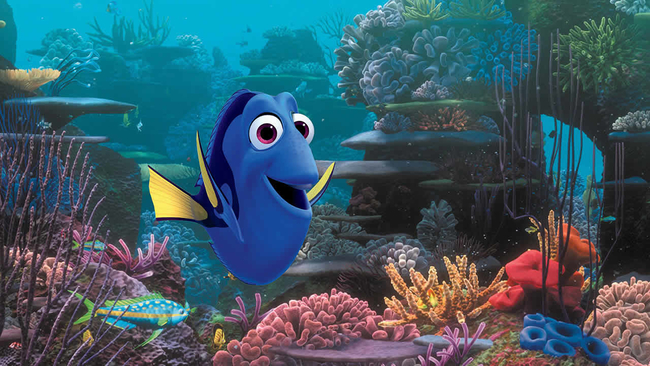 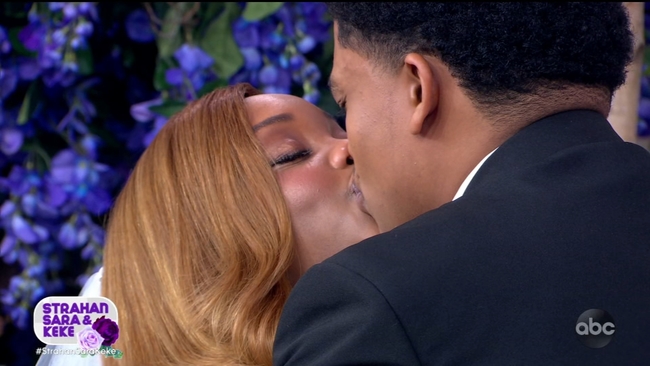