ESPN
The rebuildingSacramento Kingsagreed to a pair of deals on draft night Thursday that gave them three first-round picks.

The Kings sent Washington'sMarquese Chriss, whom they selected with the No. 8 pick, to the Phoenix Suns in exchange for the Nos. 13 and 28 picks this year, a second-round pick in 2020 and the draft rights toBogdan Bogdanovic, the league announced.

Earlier Thursday, Sacramento agreed to trade guard Marco Belinelli to the Charlotte Hornets in exchange for the No. 22 pick in Thursday's draft, sources told ESPN, confirming a deal first reported by The Vertical.

Picking for the Kings, the Hornets tookSyracuse shooting guard Malachi Richardson at No. 22.

General manager Vlade Divac said the Kings traded down from No. 8 because the point guards they were targeting went off the board.

"We had our guys at the No. 8, but obviously they were picked before," Divac said. "So we made a decision to go down and turn that pick into three more and build our team for the future."

Divac said Labissiere might have the "best upside" in the draft.

"I think that was a steal for us," Divac said.

"I'm very skilled, and I'm ready to show that," Labissiere said. "I can do a lot of different things, put the ball on the floor. I can score many different ways offensively. I can pass the ball. On defense, I can guard smaller guys on the perimeter, and I run the floor really well and block shots."

Papagiannis, a 7-foot-1 center, played 21 games last season in the Greek league for Panathinaikos, averaging 6.4 points and 2.6 rebounds per game. He is considered agile and strong defensively with a good touch near the basket, but he might need more seasoning before he's ready to contribute in the NBA.

"He has everything," Divac said. "He's just young. He has to learn maybe a style of basketball. He has lot of talent. I'm very happy. He's somebody who down the road can be probably an All-Star player."

With Cousins and Cauley-Stein already on the roster, the Kings don't have an immediate need at center, a fact perhaps not lost on Cousins, who tweeted after the Papagiannis pick.

Cousins, though, told Marc Spears of The Undefeated on Friday that the tweet had nothing to do with the Kings' pick.

Papagiannis, meanwhile, said he wants to come to the NBA as soon as possible and looks forward to playing alongside Cousins.

"[Cousins] has a lot of skill moves in the post," Papagiannis said. "Tough, tough guy to play against. I love his character. He's mean for the game. He's hungry."

Chriss, who turns 19 on July 2, played just one season for the Huskies, averaging 13.7 points, 5.4 rebounds and 1.6 blocks per game. At 6-10, he described his game as "dynamic" and gives Phoenix an athletic forward who shot 35.0 percent from 3-point range last season.

Chriss said he thought there was no way he'd be going to Phoenix after the Suns choseDragan Benderwith the No. 4 pick.Both worked out individually with the Suns in Phoenix last week.

"When they passed on me, I was like, 'Aw, man,'" Chriss said. "I really like the organization all around, and I respected them for that, and I'm truly grateful that they went to that amount of effort to get me on the team."

Belinelli, a nine-year veteran, will play for his seventh NBA team. He signed a three-year, $19 million deal with the Kings as a free agent last summer.

Richardson averaged 13.4 points and 4.3 rebounds per game in his only season at Syracuse, when he shot just 36.9 percent from the field.

"This draft was a little hectic at first," Richardson said. "There was a lot of guys still sitting in the green room that everyone thought would be picked earlier, and there were a lot of people picked that no one really thought about. A lot of things happened and I got slotted down a little bit, but I'm just thankful to be in this position that I'm in." 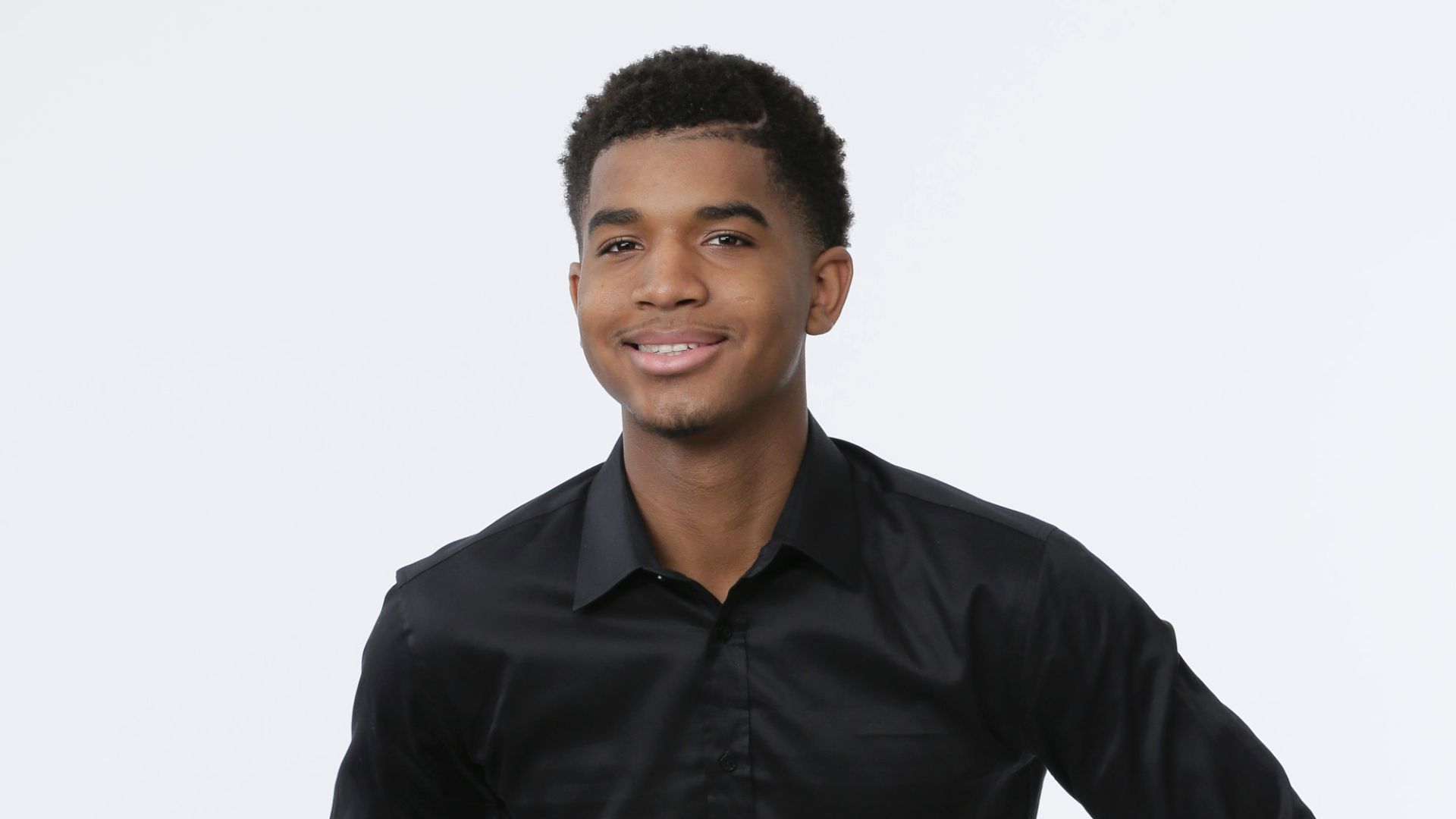