Rare copy of 13th amendment on display in Raleigh 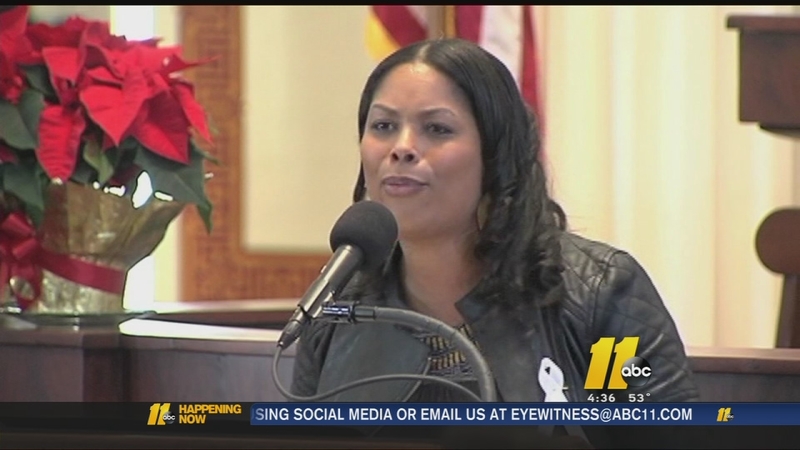 RALEIGH (WTVD) -- It was a rare public appearance for one of North Carolina's most significant historical documents.

North Carolina's copy of the 13th amendment was on display at the State Capitol in Raleigh as the state marked the 150th anniversary of the end of slavery in the United States with a commemoration ceremony Friday morning.