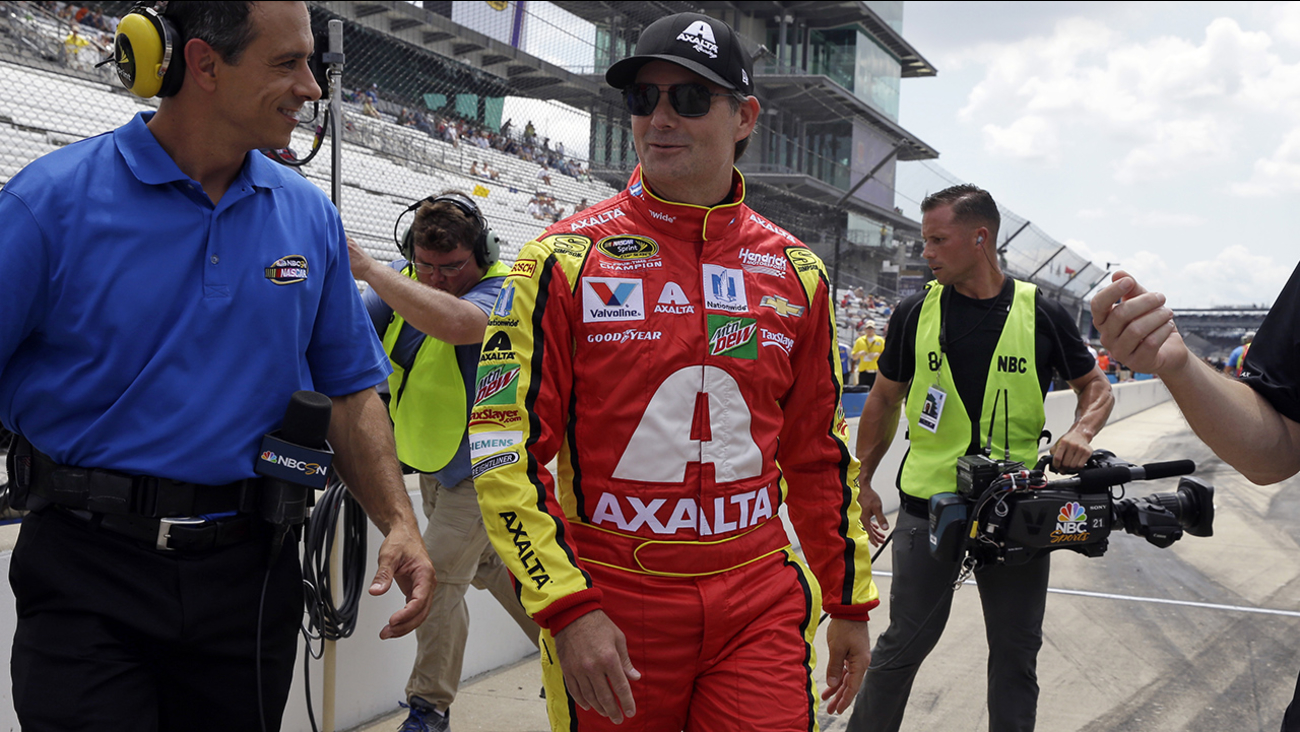 "The cars are just driving better," said Stewart, who is working with first-year crew chief Mike Bugarewicz. "It seems like the communication between us each week is just getting easier and easier. It's hard when you spot these guys eight races at the beginning of the season to get caught up, but we're making a good run at that."
Related topics:
sportsnascar
Copyright © 2021 ESPN Internet Ventures. All rights reserved.
TOP STORIES
Cooper urges NC businesses to make workers mask up or get vaccinated
Heat Advisory issued for central NC ahead of high temps on Friday
LATEST: 92% of new cases are in unvaccinated people, Cohen says
Fort Bragg soldier dies at underwater training school
Healthcare worker has message for vax-resistant hospital workers
USA's Suni Lee wins all-around gold
Show More
LGBT organizations using $100,000 grant toward vaccination efforts
Galaxycon kicks off Thursday in Raleigh
Biden set to announce vaccine push for all federal employees
Some businesses reinstate mask mandate as COVID cases surge
What to know about tonight's NBA Draft on ABC
More TOP STORIES News