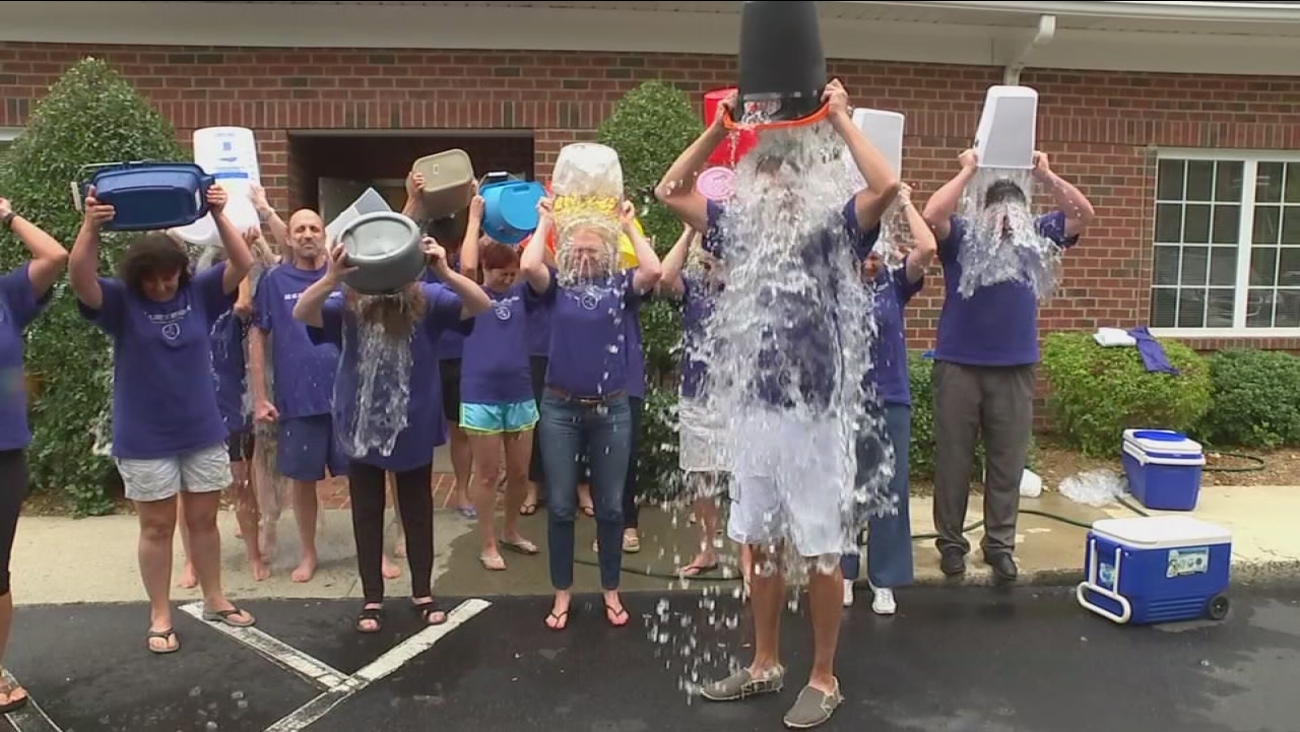 "Help us beat ALS by 2021," Bedlack said, after taking the challenge himself with patients and fundraisers for the cause

The Ice Bucket Challenge is being credited with helping to raise significant funds that have allowed researchers to identify a gene found to be one of the most common in people with the deadly disease that affects neurons in the brain and spinal cord.

The Challenge became a sensation two summers ago and involved participants, including many athletes and celebrities, pouring ice water over their heads to help raise awareness of amyotrophic lateral sclerosis, better known as Lou Gehrig's disease.

The effort raised more than $100 million in contributions for the ALS Association, which contributed $1 million to the Project MinE research project.

"The ALS Ice Bucket Challenge enabled us to secure funding from new sources in new parts of the world," said Bernard Muller, an entrepreneur who suffers from the progressive disease and helped start the research project. "This transatlantic collaboration supports our global gene hunt to identify the genetic drivers of ALS. I'm incredibly pleased with the discovery of the NEK1 gene adding another step towards our ultimate goal, eradicating this disease from the face of the earth."

The research, detailed in a paper published this week by Nature Genetics, has found NEK1 to be present in 3 percent of cases in North America and and Europe. That discovery will help scientists in understanding the disease and developing new therapies.

Pete Frates, a former Boston College baseball star suffering from ALS, was a driving force behind the Ice Bucket Challenge becoming such a huge fundraising success and himself was doused during a ceremony at Fenway Park.