5 taken to the hospital after crash in Fayetteville 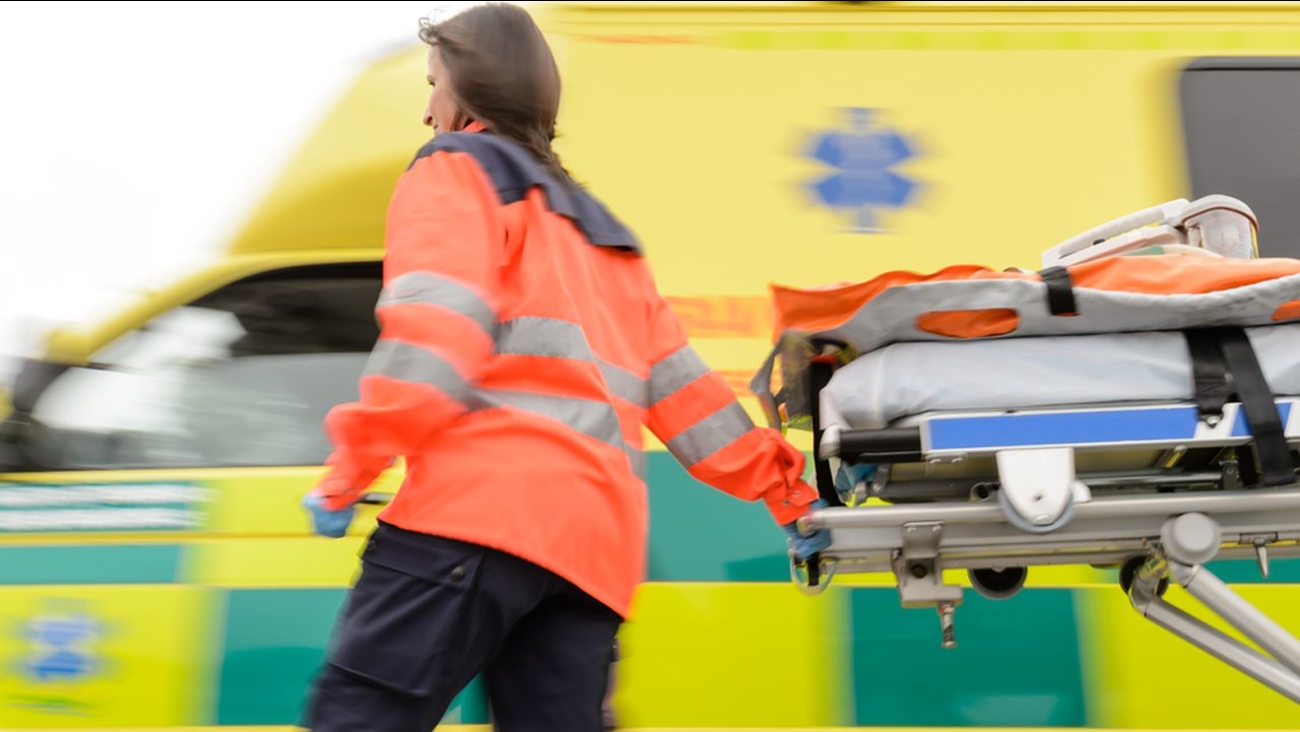 FAYETTEVILLE (WTVD) -- Five people were taken to the hospital after a crash at the intersection of Rim Road and Cliffdale Road Sunday afternoon.

Officers responded just before 4 p.m. Police said a Dodge Ram hit a Volkswagen Jetta as the Jetta was getting ready to leave the parking lot of a shopping center.

The driver of the Ram drove off but was found a short distance away by officers.

The people in the Jetta were taken to Cape Fear Valley Medical Center. Four are listed in stable condition and one is listed in critical condition, according to authorities.

The names of the drivers and occupants were not released.