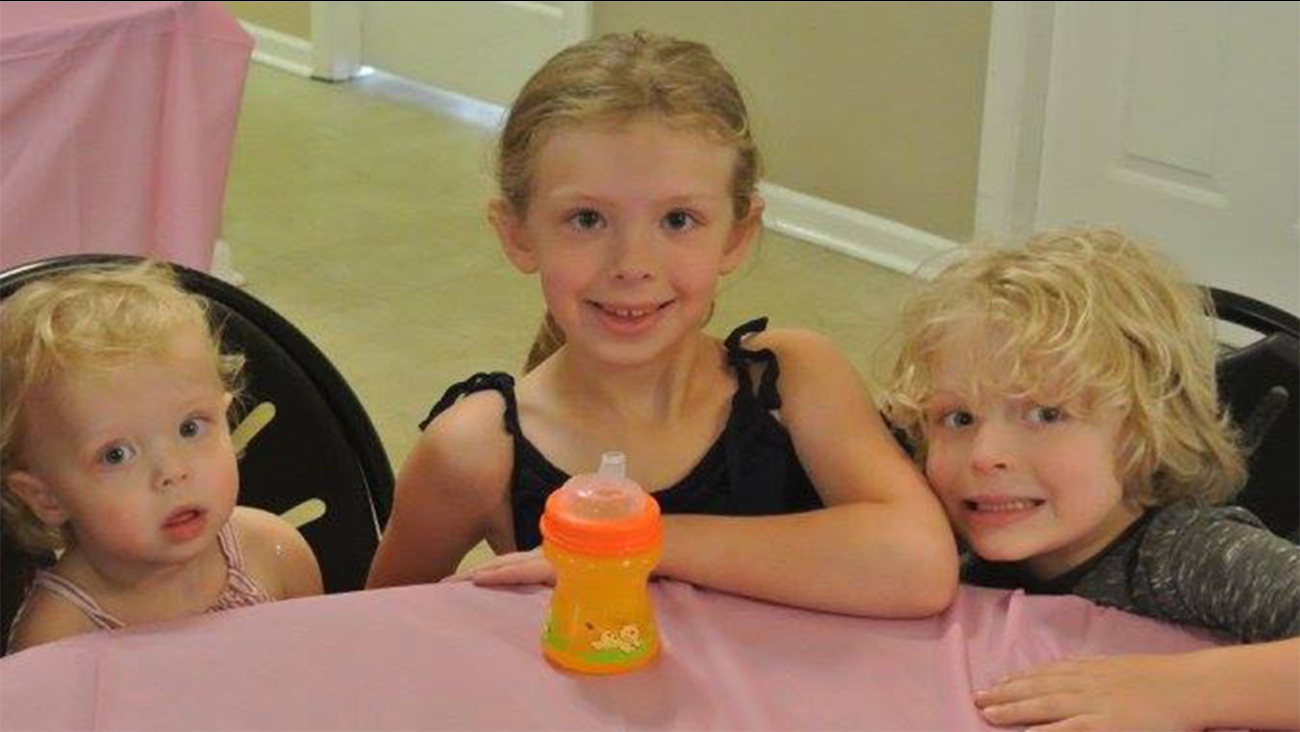 Three young children and their parents are dead following a murder-suicide in Berks County. (Courtesy: Facebook)

SINKING SPRING, Pa. -- Authorities said on Monday that a father was responsible for a murder-suicide that also left his wife and their three children dead. They also released new details about the killings.

He was found dead inside his home in Sinking Spring, Pa. on August 6. A gun was found next to him, and a note with an apparent confession was found on a table.

Also near his body were those of his wife, 33-year-old Megan, and their three children: 8-year-old Lianna, 5-year-old Mark Jr. and 2-year-old Willow.

In a news conference, authorities released details about the days and weeks leading up the deaths.

In early June, security from a Philadelphia hotel had to be called to a room in which Mark Short Sr. and his wife, Megan, had been staying for a domestic dispute.

That was followed by a police response at their home on July 18 for another domestic dispute, but no charges were filed.

The next day, police say Short bought a handgun and ammunition from a store in Lancaster County.

Then, the day before the killings, the DA said Mark Short took his three children to Hersheypark.

On August 6, the DA said Megan Short's mom called police because her daughter failed to show up for a lunch date.

Megan Short was also set to move to an apartment in Yardley, Pa. that same day, the DA said.

Police responded to the home to find the bodies inside.