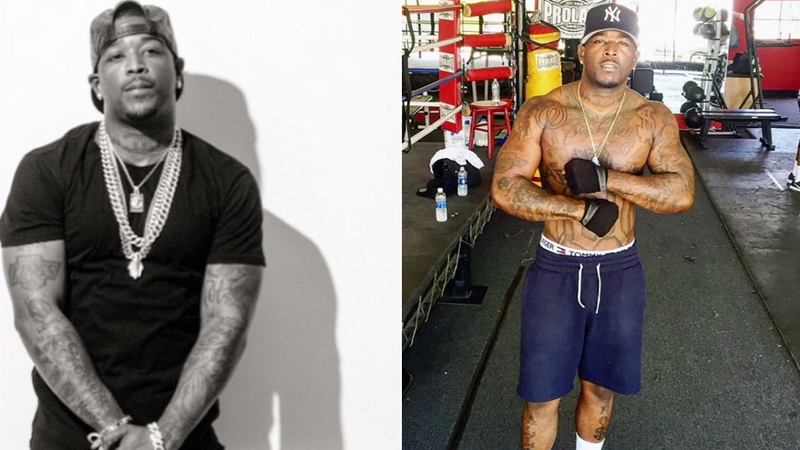 GRANADA HILLS, LOS ANGELES -- A well-known rapper in the Los Angeles community was shot to death while at a party being held at a multimillion-dollar home in Granada Hills on Saturday, according to friends.

Los Angeles police said the shooting happened in the 12400 block of Longacre Avenue at about 9 p.m.

Friends of Justin Lishey, who was well known in the Los Angeles hip-hop community as Kid Cali, and more recently Cali OSo, said he was shot and killed in the backyard during the party.

DeVilla said she and the 30-year-old rapper were close friends.

"Music is his life, that's all he talked about," she said. "I lost a really, really, really good person in my life and it's like... it really hasn't registered."

DeVilla said friends told her Lishey was involved in some sort of altercation at some point in the party.

Authorities said Lishey and two others were shot. The other two victims were listed in stable condition, according to officials.

Lishey was rushed to the hospital where he died.

DeVilla described Lishey as someone who got along with everyone, and said she couldn't fathom why anyone would shoot him.

Investigators said the party was advertised on social media and those attending paid an entrance fee. More than 100 people were at the party, according to officials.