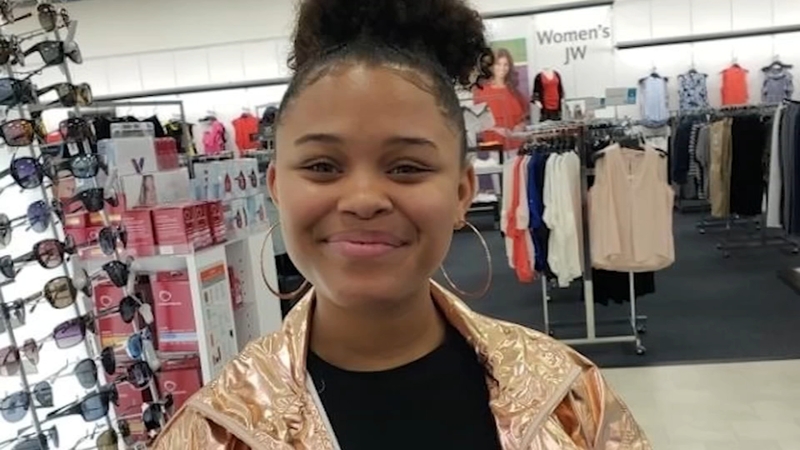 FAYETTEVILLE, N.C. (WTVD) -- A 15-year-old Fayetteville girl is safe and unharmed after being missing for 22 days, police say.

🚨 NEVIA NIXON HAS BEEN LOCATED! 🚨
**Nixon has been located safe and unharmed.**
Thank you to everyone who shared the posts and provided tips! pic.twitter.com/9KjhpyPX0S

Fayetteville Police Department explains why it called for an Amber Alert more than 3 weeks after a child reportedly ran away from home.

"The Amber Alert was issued after we received some information that raised concern as far as her not having contact with her family and friends or social media interaction." FPD's Ranessa W. Wallace said.
When pushed to elaborate on the information that the department received that caused this case to be elevated to an Amber Alert, Fayetteville Police Department declined.