Investigators are now following up on the potential new leads that continue to pour in from across the country.

Hedgepeth was found brutally murdered inside her Chapel Hill apartment four years ago.

RELATED: 20/20 SHOWS COMPOSITE OF WHAT FAITH HEDGEPETH'S KILLER MAY LOOK LIKE

Police have said 19-year-old Hedgepeth was found bloodied and beaten in her Chapel Hill bedroom the morning of Sept. 7, 2012, after a night out at a bar with her roommate Karena Rosario.


A sexual assault kit was collected which showed the presence of male semen.

Investigators have said that DNA belongs to Hedgepeth's killer, but after collecting and comparing hundreds of samples from persons of interest, none have been a match. 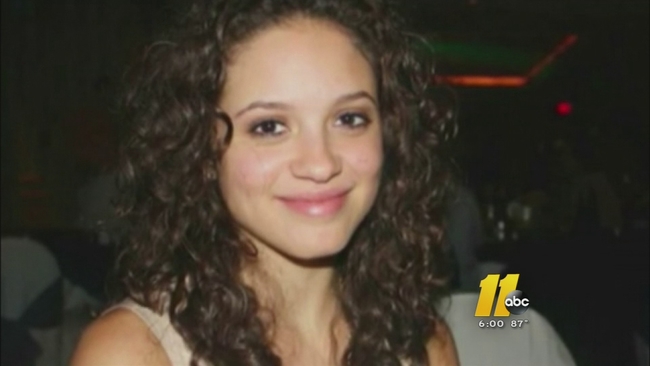 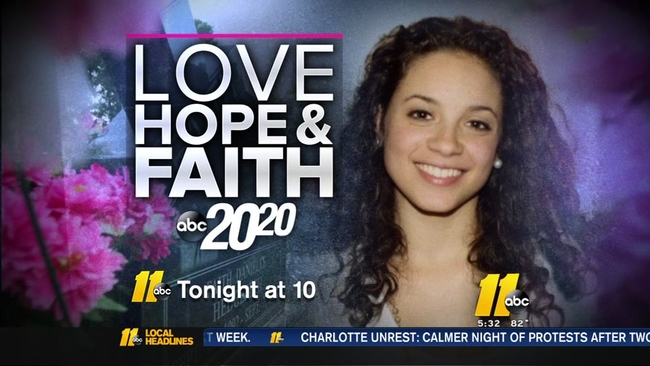 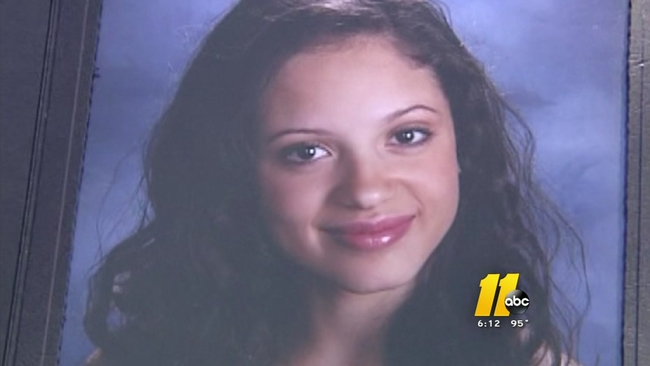 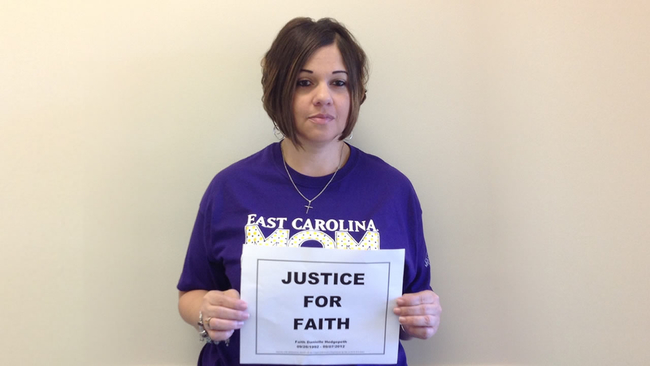