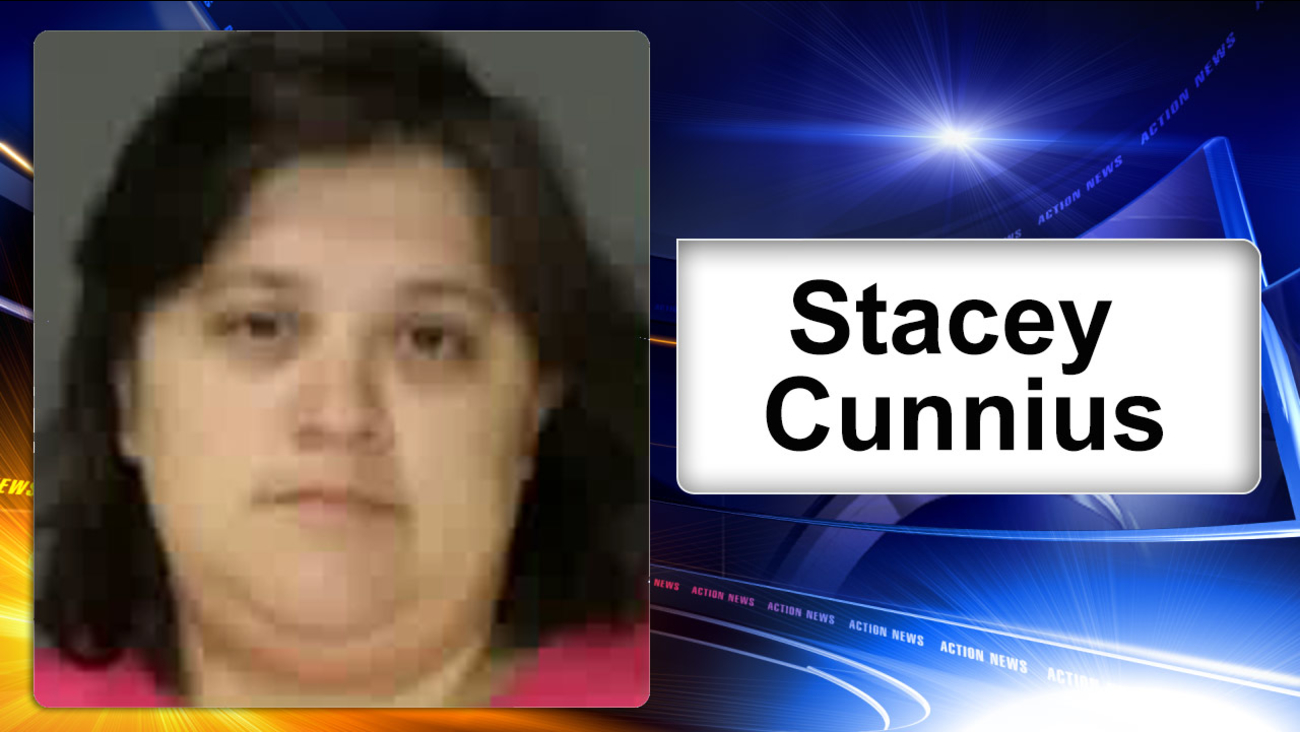 HARRISBURG, Pa. -- A former Pennsylvania caregiver has been charged with homicide after authorities say she failed to properly treat a man with a congenital defect who died after his foot wounds became severely infected and filled with maggots.

Investigators say McCrimmon was missing toes on one foot and had bone exposed. The other was being held on by necrotic flesh.