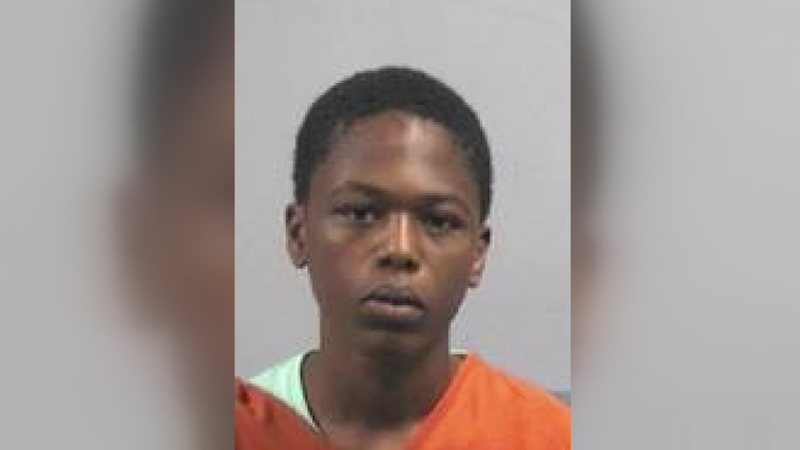 GOLDSBORO, N.C. (WTVD) -- A 16-year-old boy has been arrested after police said he fatally shot 17-year-old Jahlil Teachey in the face.

Upon arrival, officers found that Teachey had been shot.

He was taken to Wayne UNC Vidant Hospital where he was later pronounced dead.

On Nov. 23, police asked Xzavier Jaknowledge Mickens to turn himself in after warrants were issued, charging him with involuntary manslaughter. Charges were filed after investigators consulted with the Wayne County District Attorney's Office.

Mickens turned himself in Monday and was booked into the Wayne County Detention Center under a $10,002.00 secured bond.