WTVD
By The Associated Press
Though they may be too young to vote and therefore have no voice in deciding the outcomes of elections, high school students still made themselves heard by the hundreds Monday. 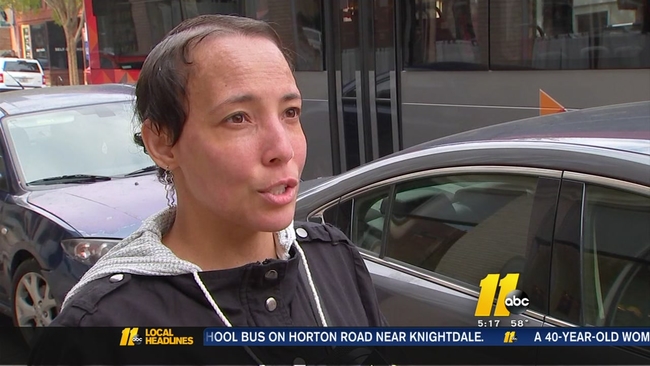 Win or lose, how to talk to children about the election
2016 ELECTION