McConnell and Schumer to lead in Senate 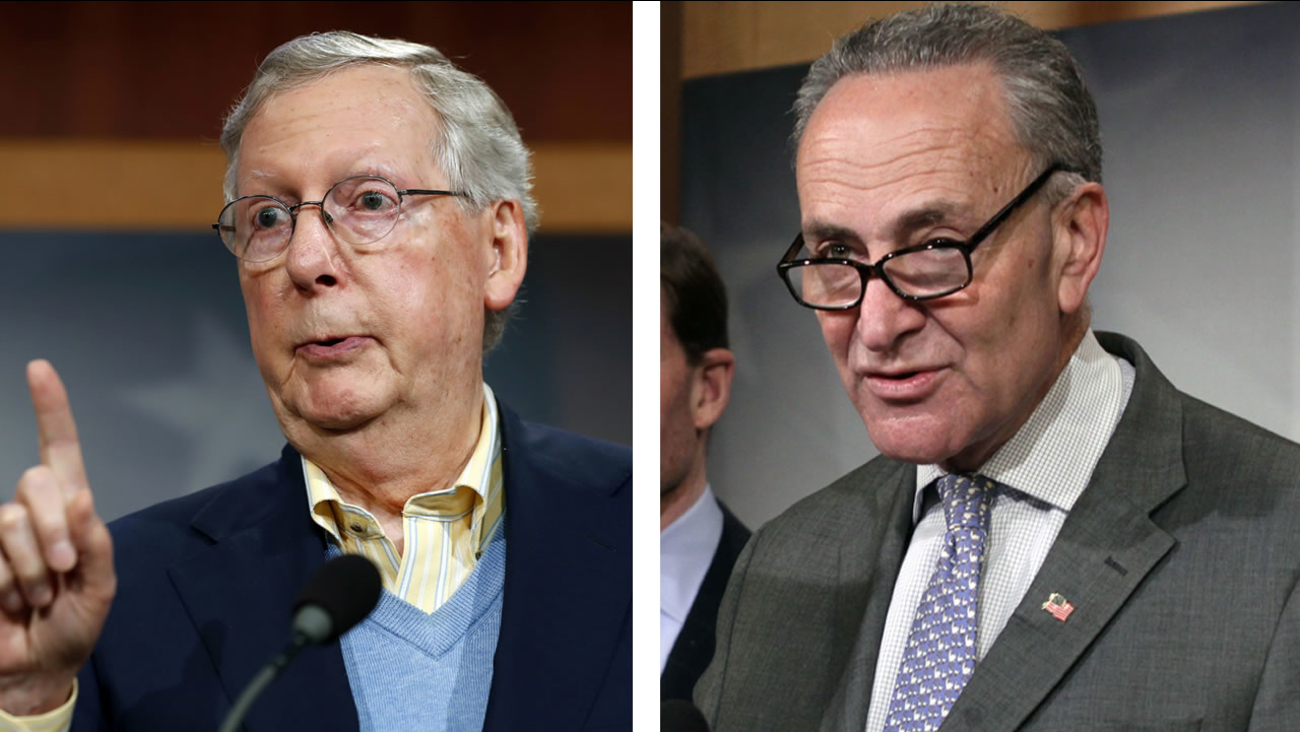 McConnell is widely popular among Republicans and his election was by acclimation on Wednesday. The 74-year-old is considered a clever tactician who mixes conservative leanings with a willingness to cut bipartisan deals when necessary.

Meanwhile, Democrats elected Chuck Schumer to be their new minority leader. The New Yorker will be Washington's most powerful Democrat as the party confronts an all-Republican government led by Trump.

Democrats unanimously picked Schumer at a closed-door meeting Wednesday. He will succeed Harry Reid, the combative Nevada Democrat who is retiring in January after 30 years in the Senate.

Republicans will have a 52-48 edge in the Senate. Democrats will have some leverage because on important issues, they'll likely force Republicans to garner 60 votes to end filibusters.

It won't always be possible for Schumer to keep Senate Democrats together because many will seek re-election in two years from GOP-leaning states.

McConnell was Senate minority leader for eight years before becoming majority leader when the GOP took control in 2015.

McConnell distanced himself from Trump during the campaign, but says he's ready to work with him.