WTVD
By Steve Daniels
MORRISVILLE, NC (WTVD) -- Our ABC11 video from Cuba is bringing Janet and Roberto Leyva a lot of joy. 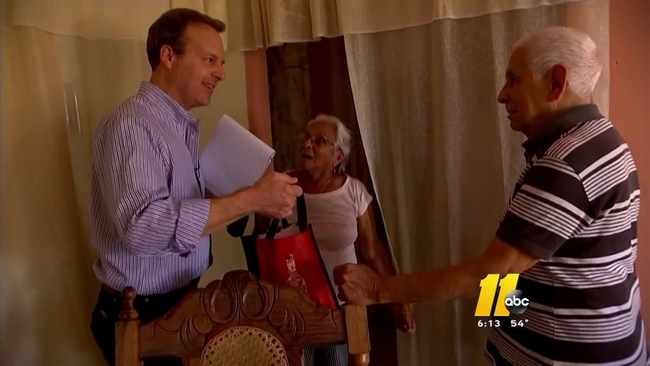 A special delivery to Cuba from a Triangle family 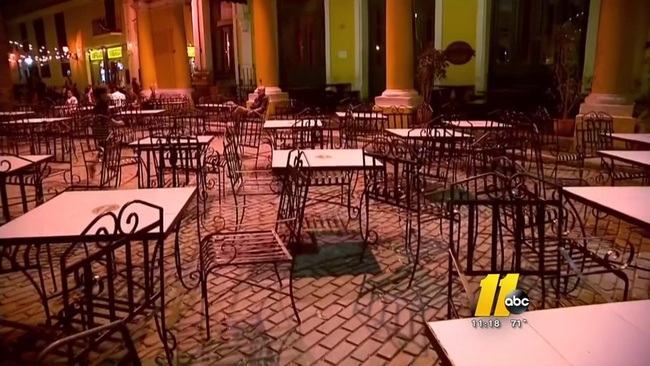