Andrew McCutchen glad to still be a Pirate, but 'bothered' by trade talk 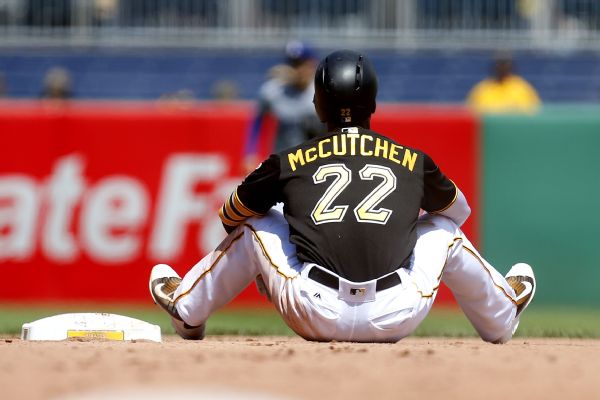 Andrew McCutchen is still a member of the Pittsburgh Pirates, but the star outfielder said the rampant trade talks did "bother" him.

"I'd be lying to you if I told you none of this bothered me," McCutchen said Saturday at the team's PirateFest. "Of course it did. I'm human."

Despite that feeling and being "on edge," McCutchen said he's where he wants to be.

"My dream is to be a Pirate my whole career," McCutchen said. "My dream is still to win multiple World Series. We all have those dreams."

On Thursday, Pittsburgh general manager Neal Huntington said he talked to multiple teams at the winter meetings about McCutchen, but none of them were willing to meet his steep asking price.

The Washington Nationals were reportedly talking to the Pirates about McCutchen, but the Nats' trade for Chicago White Sox outfielder Adam Eaton on Wednesday appeared to end their interest.

McCutchen is a five-time All-Star and won a Gold Glove in 2012. He has two years remaining on his contract.

Though McCutchen has been given "no assurances," he has spoken to Huntington since the league's winter meetings ended Thursday.

McCutchen, who won the National League MVP award in 2013, is coming off his worst major league season, posting career lows in batting average (.256), on-base percentage (.336) and slugging percentage (.430). He also had 24 home runs and 79 RBIs.

"You're going to have your off years, but it's all about what you do and how you come back from that," McCutchen said. "I'm looking forward to this season. I'm ready to go." 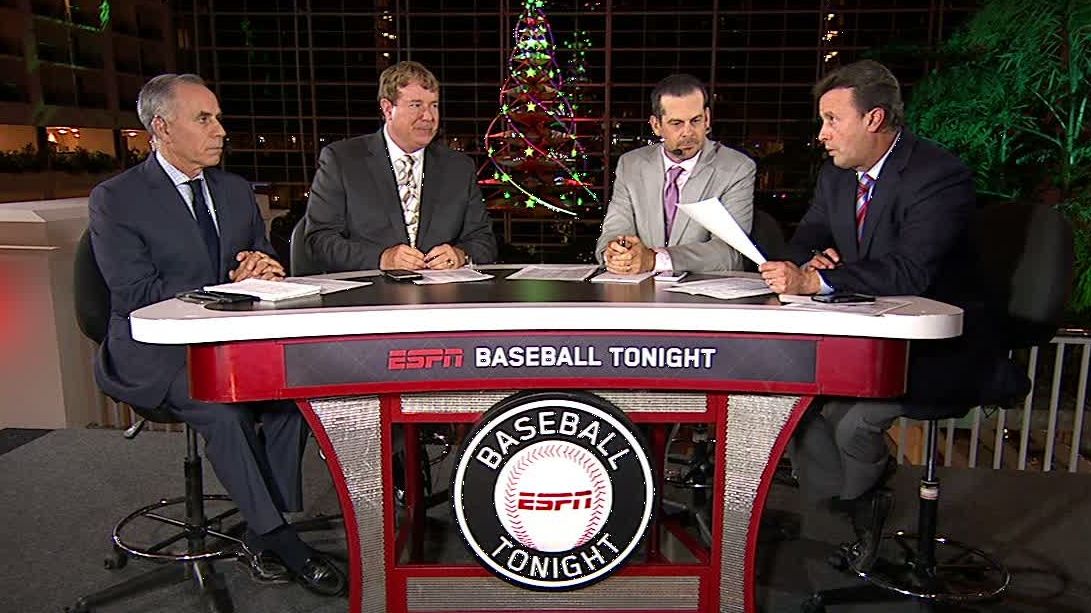