ESPN
By CL Brown
DURHAM, N.C. -- Duke coach Mike Krzyzewski said he postponed his surgery a few days to get his team "moving in the right way."

Krzyzewski led the Blue Devils to a 110-57 win over Georgia Tech on Wednesday and is expected to miss up to four weeks after having back surgery Friday.

As Krzyzewski walked onto the court that bears his "Coach K" moniker prior to tipoff, the Duke faithful greeted him with a standing ovation.

It's the second time in Krzyzewski's career that he has been forced to miss a portion of the season due to back issues. He had surgery to repair a ruptured disc before the 1994-95 season and quite possibly returned to the sideline too soon. After compiling a 9-3 record, he cited back issues and exhaustion and sat out the remainder of the season. He said he hopes he is smarter than he was back then, when he rushed back too soon.

"I won't be in a hurry to come back until I'm ready," Krzyzewski said. "I made that mistake in my younger days, and I'm too old to renew that mistake. I do feel confident in the direction we're going right now."

Part of the right direction included reinstating Grayson Allen into the lineup after a one-game suspension. Krzyzewski also started freshman forward Harry Giles, the No. 1-ranked player in the 2016 ESPN 100, who missed the first 11 games while rehabilitating a torn anterior cruciate ligament suffered in high school.

"I just felt that after [Saturday's loss to] Virginia Tech, we needed to get on track -- the track we were going to be on. We as a staff met about who we were going to start. We switched to start Grayson at the point, to start Harry Giles, make sure that Grayson or Frank were in the ballgame all the time so we could push the ball," Krzyewski told ESPN's Jay Bilas.

Assistant coach Jeff Capel, who was a sophomore guard when Krzyzewski was sidelined for the final 19 games of the 1994-95 season due to back issues, will serve as the interim head coach beginning with Duke's home game Saturday against Boston College.

Two decades ago, the Blue Devils fell apart under interim coach Pete Gaudet and lost 15 of those 19 games. That 1995 season remains the last time Duke missed the NCAA tournament.

"During that time I didn't use good judgment but also I had not set up my program the right way to take over if there was a problem. As a result, we went through a rebuilding job those two years. We were 31-31. We changed the way we ran our program and ownership and everything. That's who we are now, Krzyzewski told Bilas. "We've learned more. We've done USA Basketball. And it's why I feel really confident moving forward with this -- it's completely different company than the one that was there in the mid-1990s."

The Blue Devils aren't expected to collapse this time around.

Capel served as the team's head coach for one game last season, when Krzyzewski felt ill before a trip to Atlanta to face Georgia Tech. Capel served as head coach at VCU from 2003-06 and Oklahoma from 2007-11 before returning to Duke as an assistant.

While Krzyzewski is out, he said Nolan Smith will serve as the team's third assistant coach. Smith, a former guard who played on Duke's 2010 national championship team, has been serving as special assistant to the team.

Krzyzewski, who said he has been in pain for the past month, said he would keep in tune to what the team was doing while he's out.

"I'll stay right on top -- without getting in their way," Krzyzewski said. "The other thing is, I don't know how I'll feel. That's what I did in the past. I already had it figured out, something I didn't know, and that was not really very smart. I'm going to let it happen, see what that say and take my time. But I'll be back." 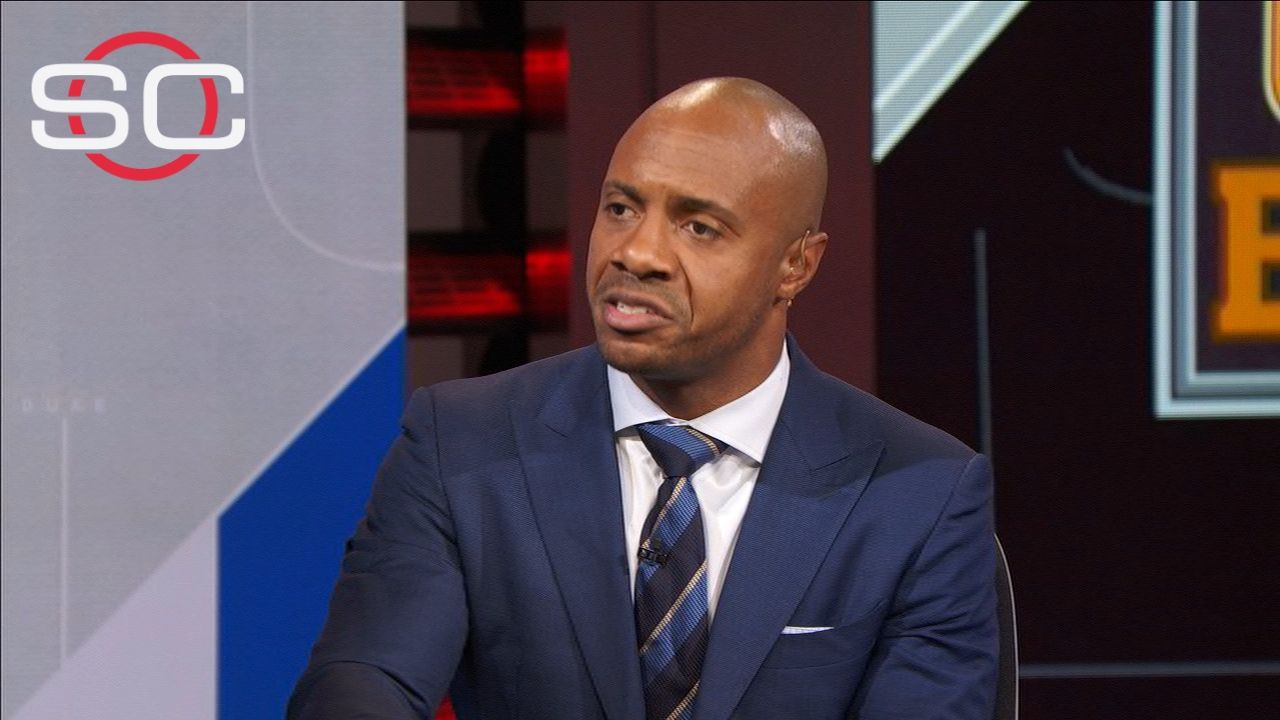