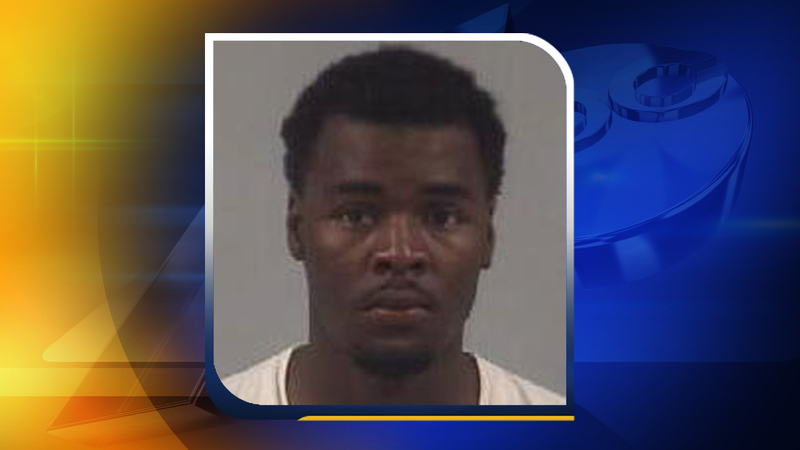 Investigators say Horton and Lucas did know each other, but won't yet elaborate on exactly what the relationship was.

Detectives have issued an arrest warrant for Lucas. He is charged with first-degree murder.

"We believe Lucas came to this home this morning and fired at Horton, he was found lying on the living room floor, shot five or six times. He was rushed to WakeMed but unfortunately passed away at the hospital," said Stacy Beard, Clayton Public Information Officer.

Despite multiple shots fired, most residents ABC11 spoke to at the Alta Mobile Home Park said they were unaware that one of their neighbors had been shot until they awoke to police cars outside.

"I didn't know him [Horton] personally, but I'd seen him around. He seemed like a good guy, but I'm not sure," said neighbor David Nieves.

Neighbors said they believed Horton had either a wife or girlfriend living with him along with two children, one older and one younger. While police can't say if they were in fact in the home during the shooting they have said that there were witnesses present.

Thanks to those witnesses, a suspect was identified in the shooting quickly.

"We're very thankful for the cooperation of the family members who were here who were able to help tell us what happened from their perspective so that we could quickly get on this and hopefully bring this young man in," Beard said.

Meanwhile, police said because the victim and the suspect knew each other, the community was never to be in any danger, although the experience was still unsettling for those who live nearby.

"Yeah, because we're just a couple of feet away, so maybe a bullet could have gone the other way, you never know," Nieves said.