WTVD
FUQUAY-VARINA, N.C. (WTVD) -- The Garner man accused of killing a 17-year-old in a hit-and-run crash in Fuquay-Varina early Sunday appeared in court Monday to face his charges.

Officers arrested 37-year-old Nicholas Bunch after a body was found on N. Main Street next to vehicle debris around 5 a.m. Sunday. 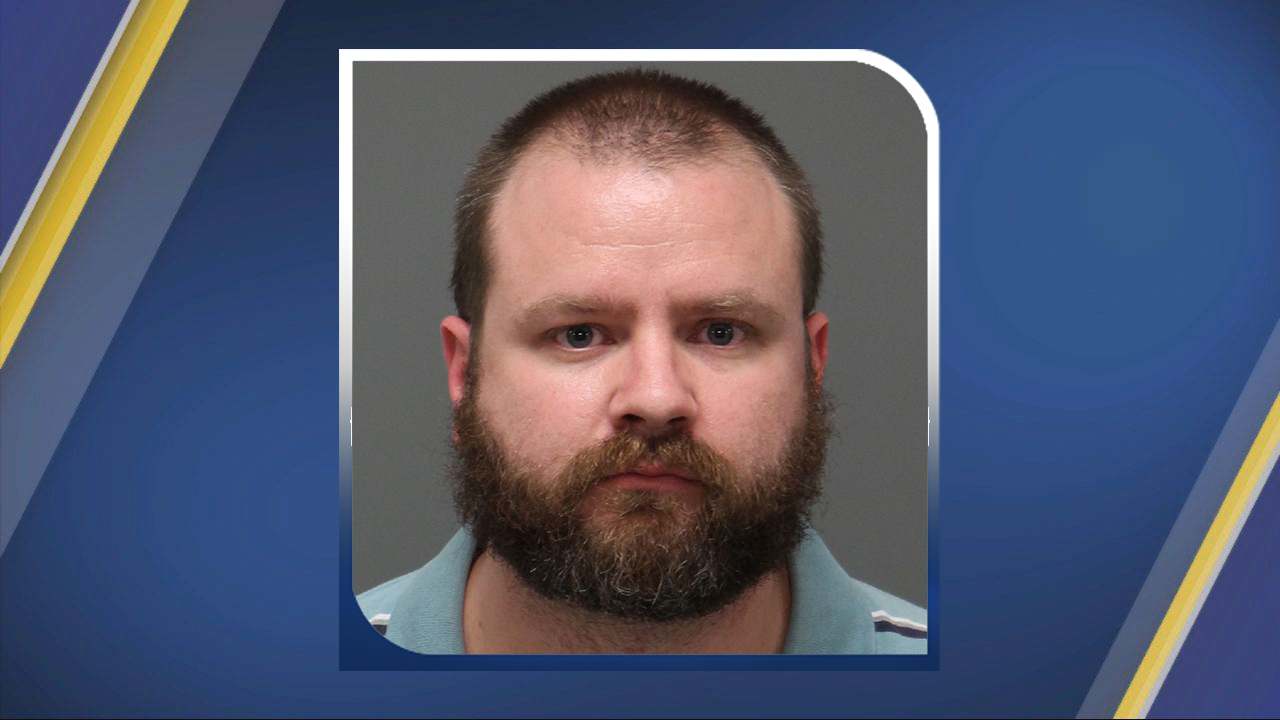 The victim has been identified as Gerlin Efrain Murillo Garcia, 17, of Fuquay-Varina. He was a rising senior at Middle Creek High School and previously attended Holly Springs High School.

Bunch was charged with felony hit and run. He was released on bond after his court appearance Monday. He's due in court again on August 12.

Authorities say after the crash, an officer found Bunch's vehicle parked at the Walmart in Fuquay-Varina.

"He was a hardworking student, who was very personable, and had goals to succeed," principal Wade Martin said of Garcia.

It's unclear why Garcia was up that early Sunday morning, where he was walking from, where he was going or why Bunch didn't stop.
Report a correction or typo
Related topics:
fuquay varinawake countyhit and runpedestrian killedhit and run accident
Copyright © 2020 WTVD-TV. All Rights Reserved.
HIT AND RUN 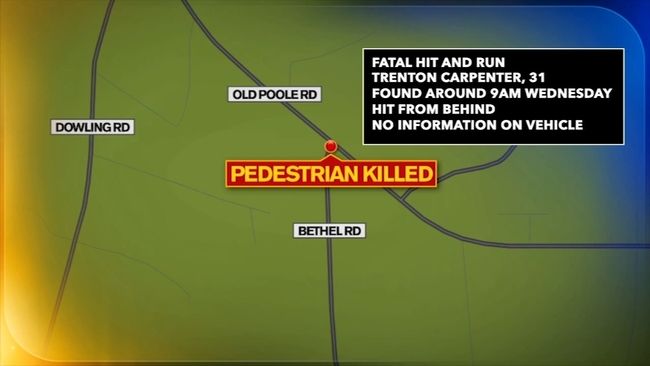 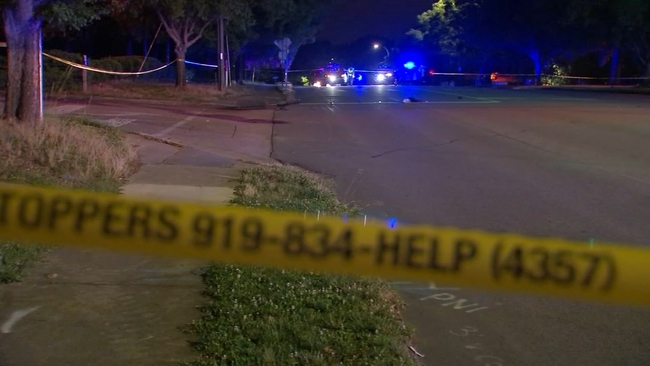 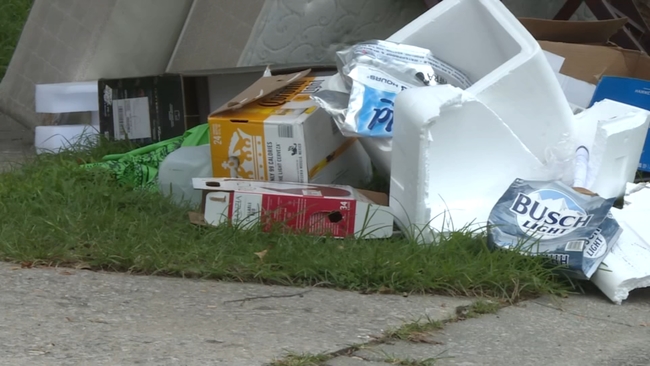