Surveillance footage obtained only by Eyewitness News shows 4 suspects arrive to the scene and park next door before two are seen running back outside two minutes later.

CHANNELVIEW, Texas -- Two armed men were shot and killed by a 17-year-old boy Friday night as the suspects attempted a home invasion near Houston, authorities said.

At about 10:40 p.m., deputies with the Harris County Sheriff's Office responded to an in-progress shooting call in the 16000 block of 1st Street in Channelview.

Upon arrival, deputies said they located two men with apparent gunshot wounds on the lawn along the side of a residence.

Both men were pronounced dead at the scene by paramedics, according to Sheriff Ed Gonzalez.

Investigators said the two men and a third unidentified suspect were armed and wearing masks during an "attempt to force entry" into the home.

A woman, a 12-year-old boy and two 17-year-old boys were inside the home during the attempted home invasion but were not injured, according to Gonzalez.

Deputies said one of the 17-year-olds retrieved a shotgun and discharged it several times, striking the two intruders.

The third suspect fled the scene in an unidentified, dark-colored 4-door sedan.

There were no other reported injuries.

An investigation into the incident was ongoing. 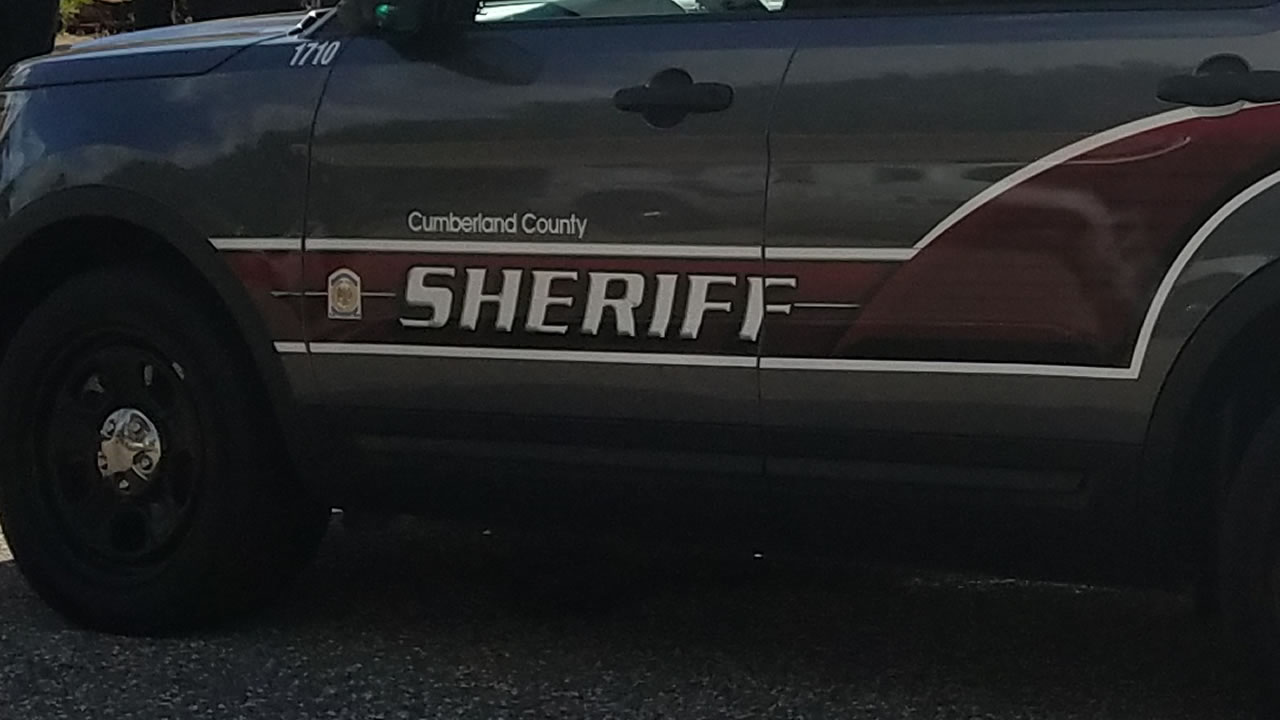 Homeowner able to fight off suspects attacking with a baseball bat 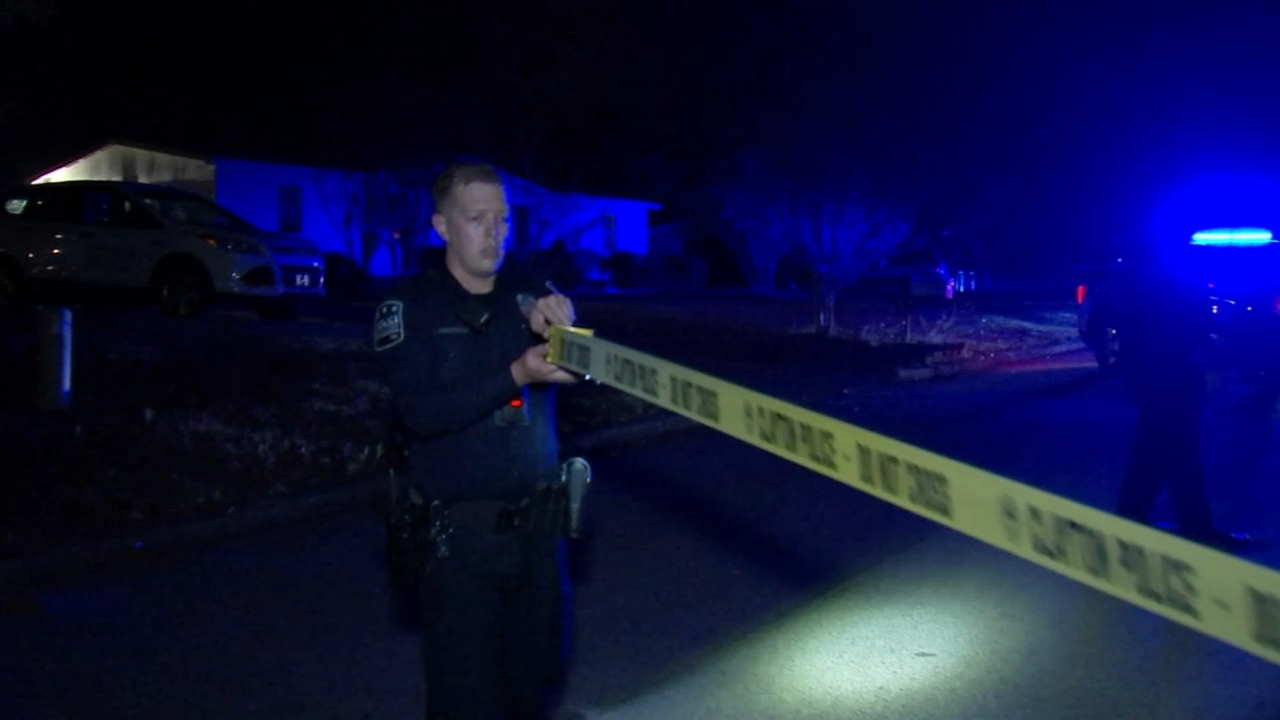 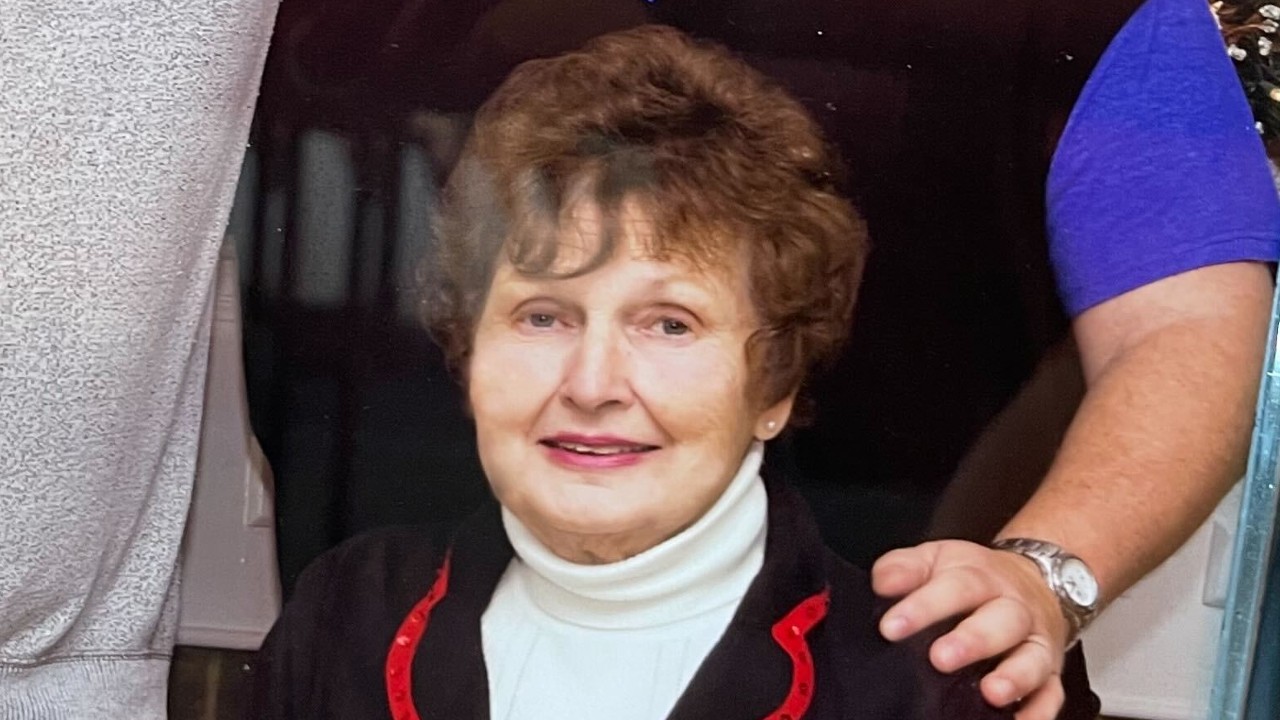 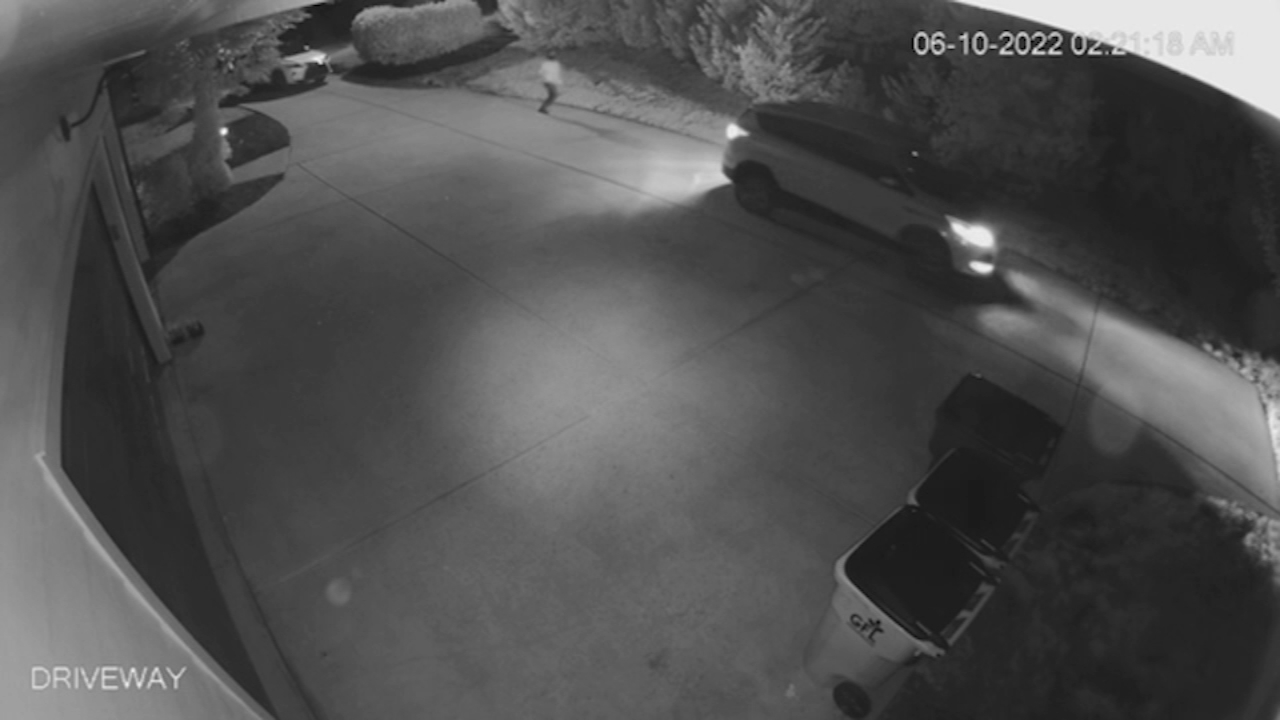