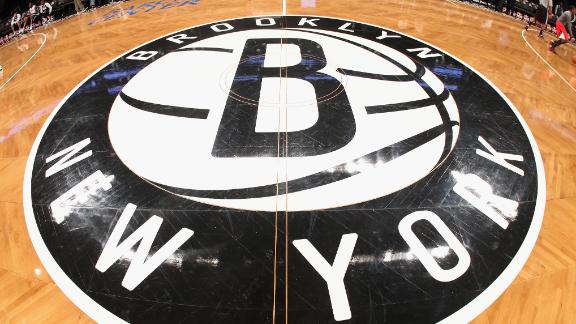 The NBA released its audit to teams ahead of the start of the new fiscal year at midnight Wednesday and revealed the numbers, including the Nets' penalty for splurging after trading for Paul Pierce and Kevin Garnett last year. In all, the Nets paid more than $197 million in salaries and luxury taxes this past season. Only three other teams had paid more than $90 million in total tax since its inception in 2001.

As part of the memo, the new salary cap was set at $63.065 million, a 7.5 percent increase from last season. That is slightly less than the $63.2 million estimation teams had been using. Revenues were $4.5 billion, up 5.3 percent from last year. The NBA also made an early projection of $66 million for the 2015-16 salary cap.